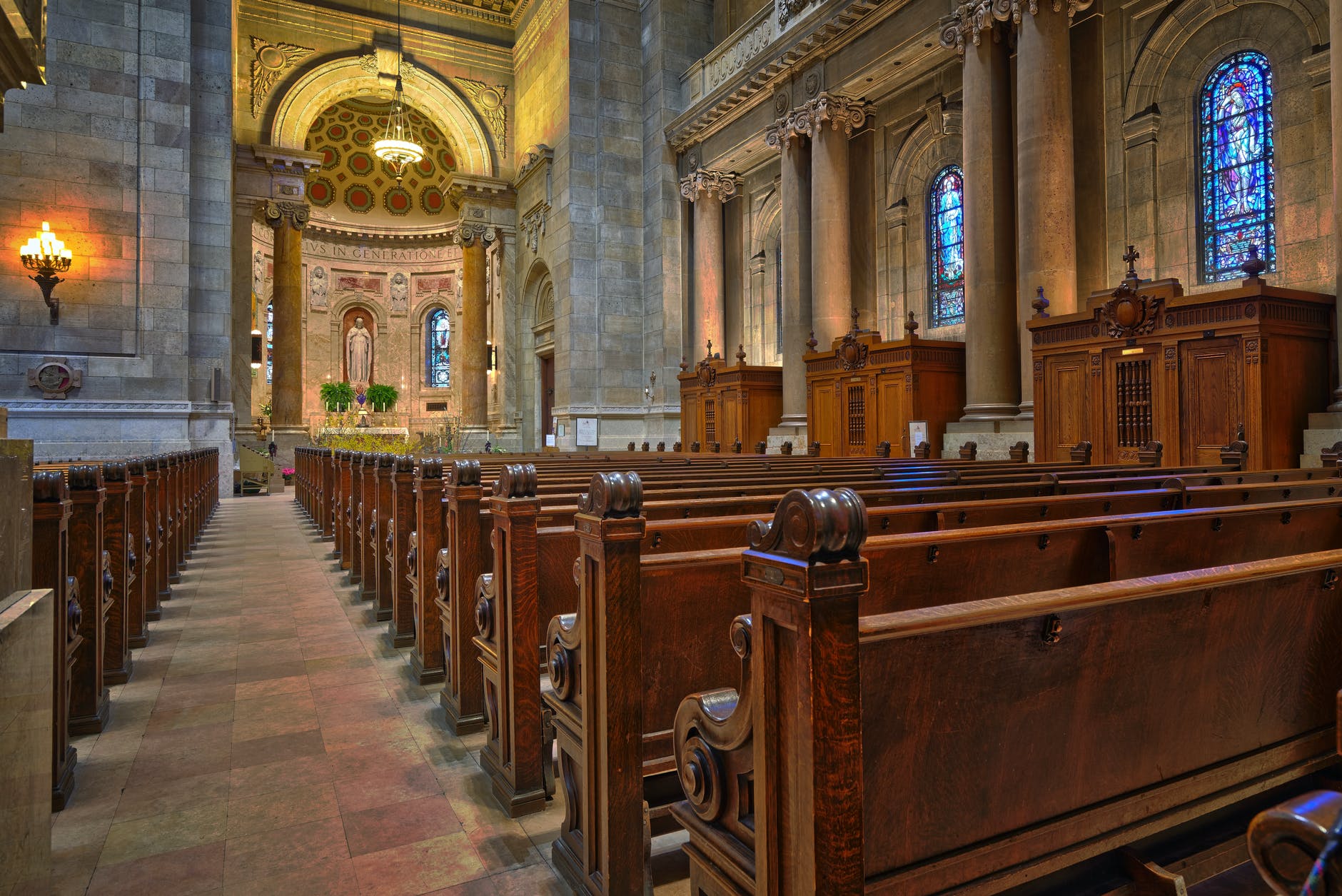 Then Herod called the magi secretly and ascertained from them the time of the star’s appearance. He sent them to Bethlehem and said, “Go and search diligently for the Child. When you have found Him, bring me word, that I too may go and do Him homage.” After their audience with the king they set out. And behold, the star that they had seen as its rising preceded them, until it came and stopped over the place where the Child was.

Herod was greatly disturbed by the thought of the Magi looking for the newborn King of the Jews. Rather than reveal his displeasure though, Herod quietly called together the religious leaders and asked where the Messiah was to be born. They told him in Bethlehem, and so Herod sent the Magi there to search diligently for Him. The Magi left for Bethlehem as a group, and came to the Child together. There they found great joy. Meanwhile, Herod does everything in secret and alone. His isolation lead to anger and frustration.

People who succeed in times of unexpected problems are connected to community. They do not isolate themselves from others. Pray today for the grace to connect to a community that supports you and lifts you up — community that is rooted in God and in prayer — and avoid the pull of isolation.

0 comments on “Finding Real Joy Like the Magi: Epiphany – Matthew 2”