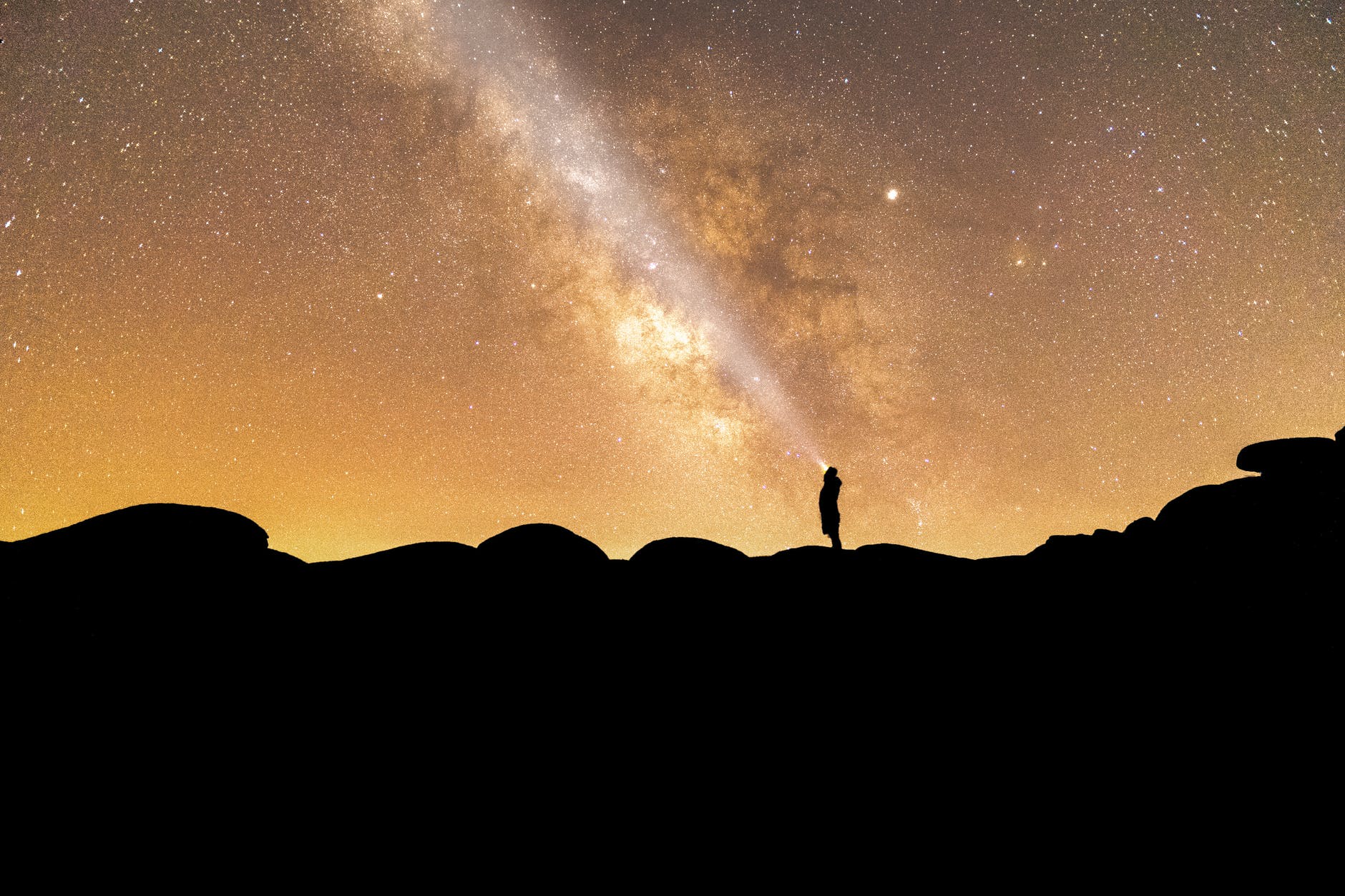 “Where is the newborn King of the Jews? We saw His star at its rising and have come to do Him homage.”
Magi in Matthew 2:1-2

The Solemnity of the Epiphany of the Lord – Matthew 2

When Jesus was born in Bethlehem of Judea, in the days of King Herod, behold, magi from the east arrived in Jerusalem, saying, “Where is the newborn King of the Jews? We saw His star at its rising and have come to do Him homage.”
Matthew 2:1-2

The Magi, or wise men, were from Persia, what is now known as modern-day Iran. They were astronomers who closely tracked the movement of heavenly bodies and claimed to read them as omens of earthly events. They also served as advisors to the king in his court. At one point, they were so revered in Persia that they were considered the ‘power behind the throne.’

The Magi would have never sought out the Jewish Messiah on their own. But one day they saw in the sky something quite unexpected — constellations they had never seen before. This signaled to them that someone important had been born; in this case, it was the King of the Jewish people. This unexpected event put the Magi on a journey to find their Messiah.