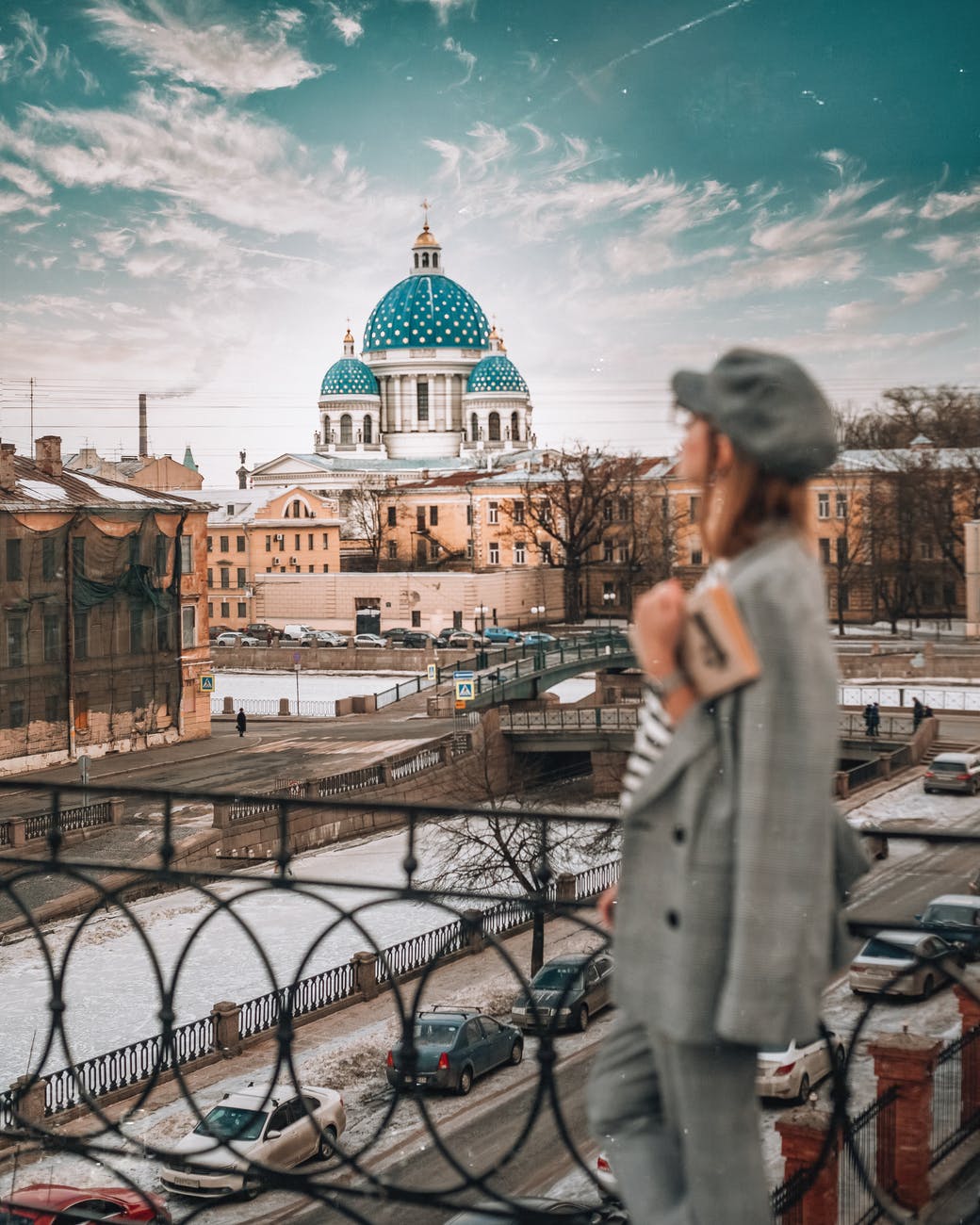 What God Thinks About the Powers That Be–Psalm 2:1-6

1 Why do the nations conspire
and the peoples plot in vain?
2 The kings of the earth rise up
and the rulers band together
against the Lord and against His anointed, saying,
3 “Let us break their chains
and throw off their shackles.”

4 The One enthroned in Heaven laughs;
the Lord scoffs at [all of] them.
5 He rebukes them in His anger
and terrifies them in His wrath, saying,
6 “I have installed My king
on Zion, my holy mountain.”

In this Psalm, we are told about the adversaries to Christ (2 Cor. 4:4; Eph 2:2). As this world (earth) is the kingdom of Satan, unconverted men, of every rank, party, and character, will be stirred up by him to oppose the good will and intentions of God. But the rulers of the earth have generally been most active.

The truths and precepts of Christianity are against worldly and temporal projects and lusts. And here we are told what the opposers will aim for in their opposition: They will try to break apart the moral bands of conscience and divine cords of God’s commandments; casting them as far away from you as they possibly can. Ironically, these adversaries of the faith and faithful can show no good cause for opposing so just and Holy a (Godly) government, which, if were to be received by all, would bring a heaven upon the earth.

However, take comfort! Adversaries to God will achieve no real success in opposing so powerful a Kingdom. The Lord Jesus has all power both in Heaven and on earth, and is Head over all things forever — including every last restless plot and scheme of His enemies.

What’s more? Christ’s throne, His Church, is set up in the heart of every believer — so fear not! He is with you wherever you go … and if He is with you, who dare to be against you? (Romans 8:31)

[Read and meditate on the powerful words of Psalm 2. No matter what state the world is in, no matter how things appear, God is always in control.]

0 comments on “What God Thinks About the Powers That Be–Psalm 2:1-6”