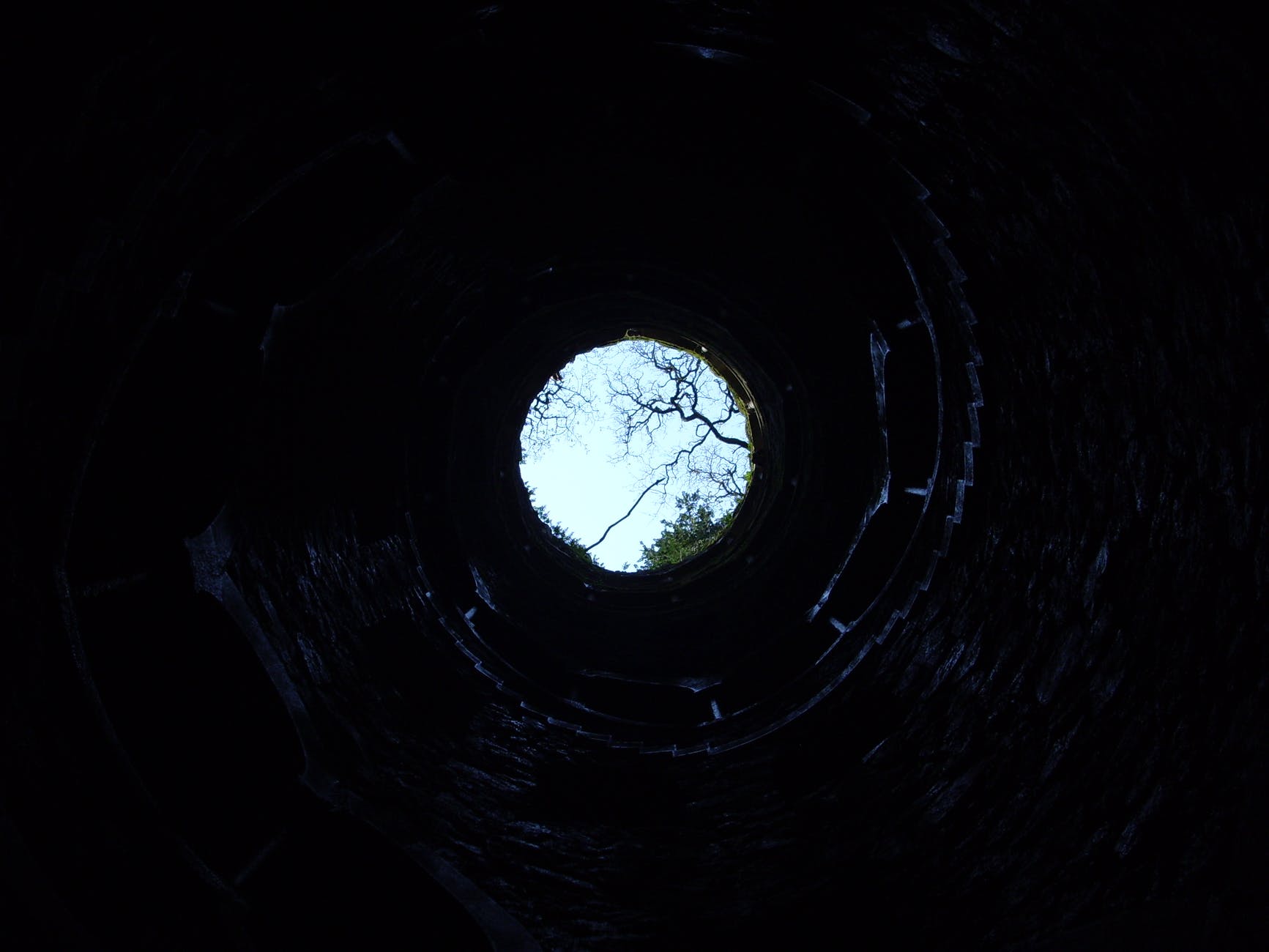 A puzzling passage in the Apostles’ Creed is especially thought provoking on Holy Saturday—the liminal space between Good Friday and Easter morning. Earlier language renders the post-crucifixion ministry of Jesus as “He descended into Hell,” but recent language is closer to the original: “He descended to the dead.” Whatever the case, the holy Sabbath before Resurrection First-Day strikes me as the ultimate case of social distancing in the entirety of human history.

So, where did this odd phrase come from, and why was it included in the most widely embraced of Christian confessions? In some ways, the theme imagines what Jesus must have been doing the second of the three days in the tomb. A time of profound silence. A liminal space—the darkness before the dawn. Not only did Jesus feel abandoned and forsaken on the cross (Mark 15:34), but he also experienced the ultimate isolation from life itself, in the tomb.

Along these lines, several biblical texts come into play. First, Paul prefaces the graces (charisms, or gifts) of the Spirit given to believers with a reference to the ultimate gift of Christ (Ephesians 4:7-10, NRSV):

“But each of us was given grace according to the measure of Christ’s gift. Therefore it is said,
‘When he ascended on high he made captivity itself a captive; he gave gifts to his people.’
When it says, ‘He ascended,’ what does it mean but that he had also descended into the lower parts of the earth? He who descended is the same one who ascended far above all the heavens, so that he might fill all things.'”

Here, the best reading of verse 9 is that Jesus “descended into the lower parts of the earth.” That builds on Jewish and Greek understandings of Sheol and Hades—the lower parts of a three-level existence (underground, surface, above), imagining what happens to people in the afterlife.  Another related passage is John 5:25-29, where Jesus declares,

“Very truly, I tell you, the hour is coming, and is now here, when the dead will hear the voice of the Son of God, and those who hear will live. For just as the Father has life in himself, so he has granted the Son also to have life in himself; and he has given him authority to execute judgment, because he is the Son of Man. Do not be astonished at this; for the hour is coming when all who are in their graves will hear his voice and will come out—those who have done good, to the resurrection of life, and those who have done evil, to the resurrection of condemnation.”

These texts reflect how early Christian thinkers were trying to make sense of what was happening on Holy Saturday. Ultimately, though, in Revelation 1:18 it is Jesus who holds the keys to Death and Hades, which piques the imagination of Christ’s plundering of Hades, or the “harrowing of Hell” in later theological discussions. These views are based on ancient understandings of the afterlife, where humans are rewarded both positively and negatively. If Jesus is envisioned as offering life and hope to those who have passed from life into death, how much more are we given hope and life, as we go about our days and nights in these crazy times of virus onslaughts and social isolation.

On Holy Saturday and other days, envisioning Jesus as undergoing the ultimate spiritual and social distancing in his death and entombment—as the embodiment of God’s love for the world—takes on new meaning and significance. As we embrace the liminal space between Good Friday and Easter Morning, we are not alone. Christ has already blazed the trail before us. For only as the seed falls into the earth and dies does it produce a bountiful harvest (John 12:24)—bridging the greatest gaps of distancing and isolation: spiritual, social, and otherwise.

So, happy Holy Saturday; we are not alone in our social distancing. Christ has bridged the ultimate gaps with his loving presence before, and on this day and every day, he can do it again.

0 comments on “He Descended into Hell: The Ultimate in Social Distancing”