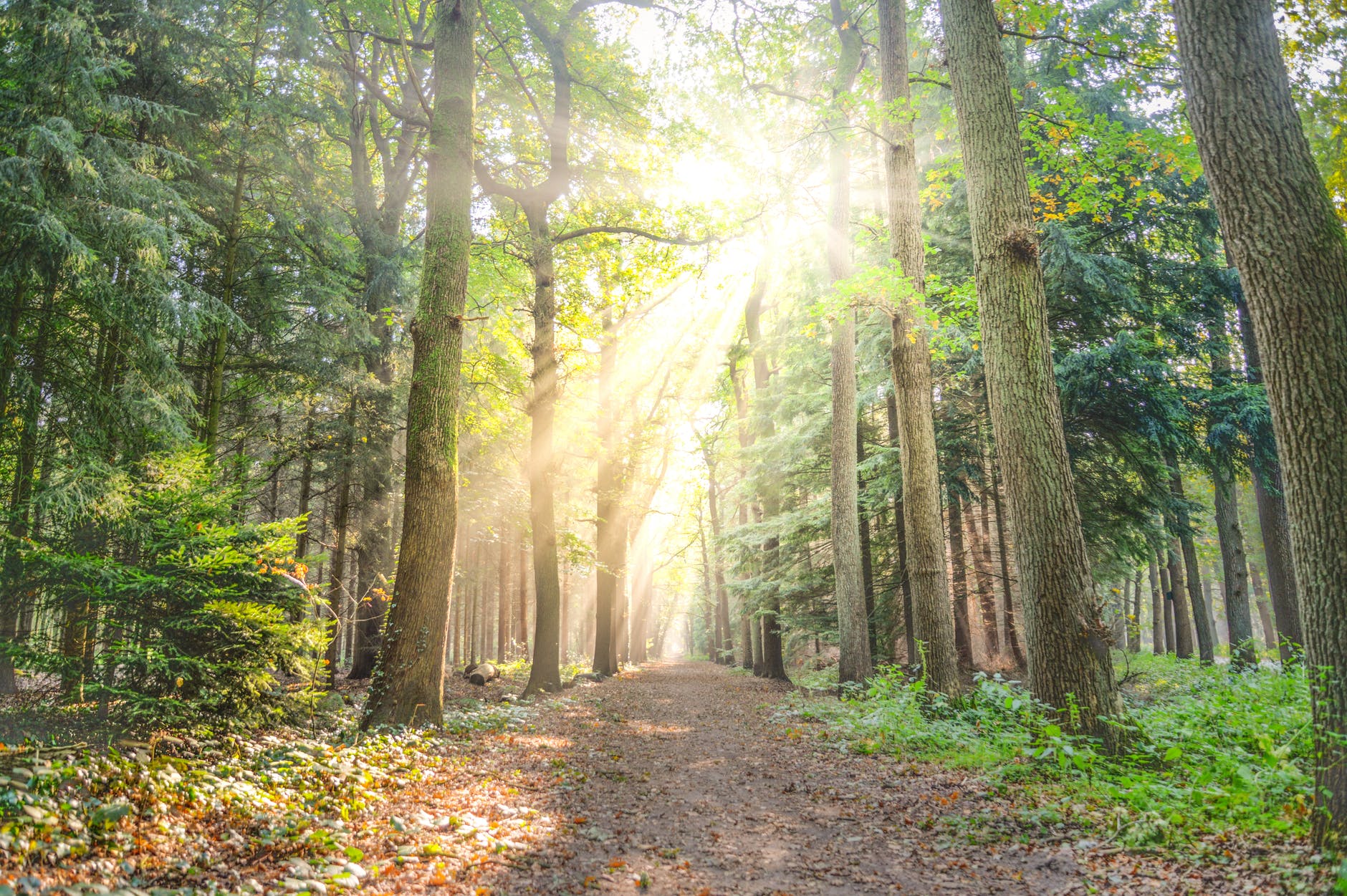 The main event we tend to remember that first Easter is the empty tomb, discovered first by Mary Magdalene before the dawn. If the Church of Jesus Christ consists of those who believe, for just a few moments, Mary was the first and only member of the Church. She then became “the apostle to the apostles” in two ways. First, she straightaway went and told Peter and John what she had seen. “They have taken the Lord out of the tomb, and we do not know where they have laid him.” (John 20:3)

Peter and the Beloved Disciple then arrived at the tomb, and there they beheld linen wrappings and the head cloth, rolled up and set aside separately. Something stunning had happened; but they weren’t sure what. They returned to their homes, but Mary came to the tomb a second time.

Weeping, Mary shared with someone she thought was a gardener, “They have taken away my Lord, and I do not know where they have laid him.” She did not realize, though, that it was Jesus. Yet, with the mere mention of her name, “Mary!” was her recognition given. Her response, “Rabbouni!” (Aramaic for “Teacher!”) confirmed her belief (vv. 13-17).

Her second apostolic mission then began. She went and told the apostles that she had seen the Lord, describing her encounter with the risen Lord (v. 18). That Easter evening, the disciples are then sequestered, behind locked doors out of fear. If the Master had been turned over to the Romans—tried, tortured, crucified—might they be next?

However it happened, Jesus suddenly appears to them. He comes and stands among them, declaring, “Peace be with you.” They must have been totally shocked. He shows them his hands, and his side, and upon seeing his flesh-wounds is their recognition given. Then, Jesus makes three further declarations, commissioning his followers to further his healing-redeeming ministry (vv. 19-23).

First, Jesus declares for a second time, “Peace be with you.” Perhaps they needed to hear it again. Sequestered in fear, the unworldly peace that Jesus offers is not bolstered by physical prowess nor political might. It roots from within—independent of outward circumstances or reinforcements—given as a life-changing power and grace (14:27). After all, it is Jesus who has conquered the world, and his followers benefit from that conquest (16:33).

Second, he declares, “As the Father has sent me, so I send you.” He thus commissions them (plural) as apostles (“apostle” means someone who is sent, with a high commission). This passage became the basis for Martin Luther’s emphasis upon the priesthood of all believers. And, as Elton Trueblood reminds us, if one is a Christian, one is a minister; the question is not if a believer will minister, the question is how.

His third word is proceeded by breathing upon his followers, gifting them with spiritual empowerment. He then names the inspirational gift and its apostolic commission: “Receive the Holy Spirit. If you forgive the sins of any, they are forgiven them; if you retain the sins of any, they are retained.” John baptized with water, but Jesus baptizes with the Holy Spirit and with fire (Matthew 3:11; Luke 3:16). Yet, being filled with the Spirit is not the end; it is the beginning. The reason Jesus blesses his followers with Spirit-filled power is not for their benefit alone. Forgiving the sins of others is essential; otherwise, they may suffer from their sins being retained. Here we see the liberating mission of Jesus expanded to include all of his followers—peace-receiving, apostle-commissioned, Spirit-inspired agents of grace and forgiveness—for the healing of God’s beloved world.

As we celebrate Easter behind closed doors or otherwise, the appearance of the risen Lord to his sequestered followers that first Easter evening comes to us also as a surprise, and perhaps as an unanticipated encounter. But how is our recognition given? By the inward mentioning of our name? In encountering the flesh-wounds of Jesus? In receiving his apostolic commission as a calling? Whatever the case, with sequestered believers long ago, we too receive a glimpse of the true power and ongoing mission of the Resurrected Lord as we celebrate Easter as a present reality.

And, in responding to that apostolic invitation, we come to see that the true gift of Easter exists not as a festivity or a social event, but for the healing of the world.

0 comments on “And Jesus Appeared: The Easter Resurrection”