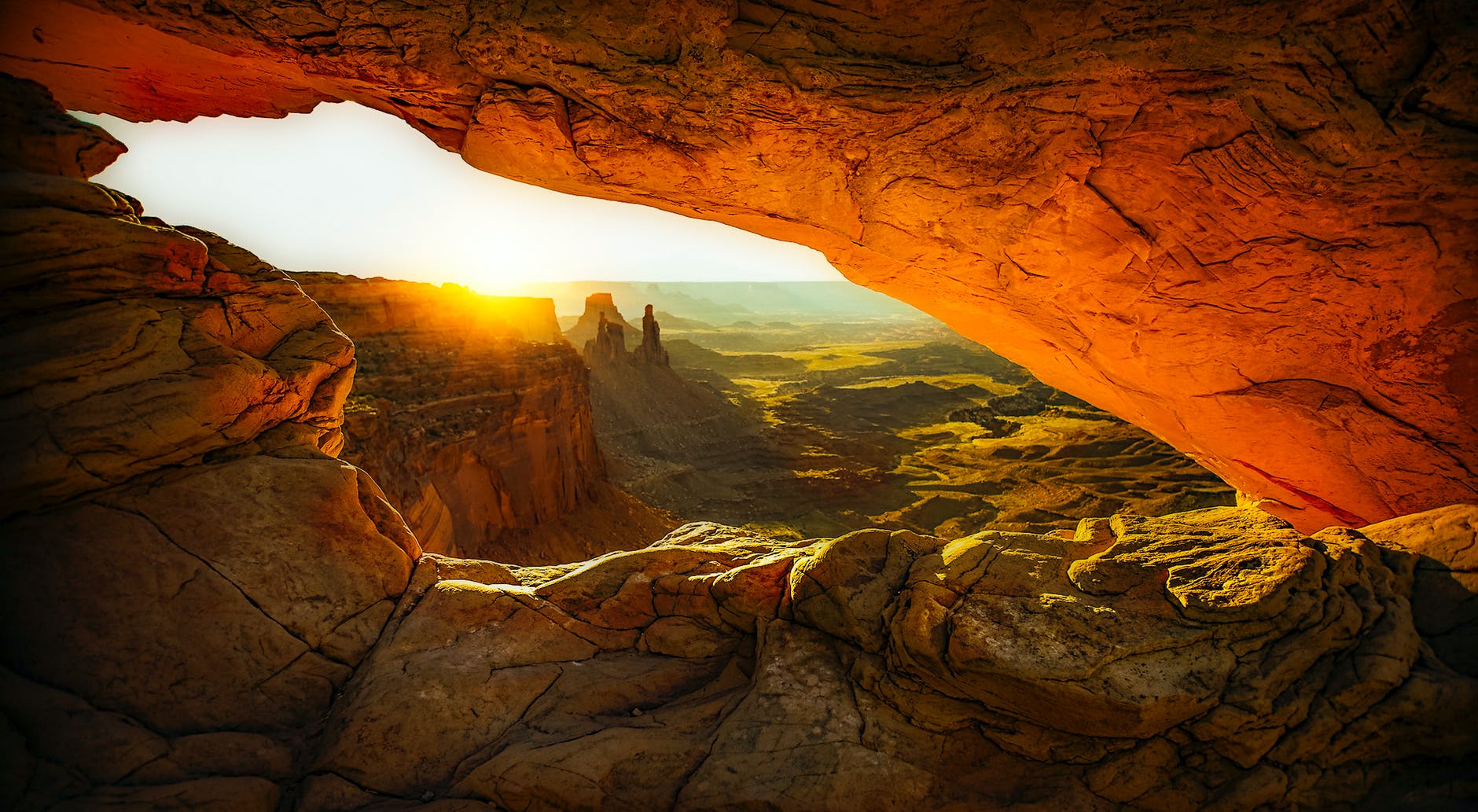 He is risen, he is risen indeed! A simple seven word phrase that contains so much truth, power, promise, doctrine, hope and love that entire libraries full of books would struggle to accurately describe. Seven words that bind the Old and New Testament together in fulfillment of how much the members of the Holy Trinity loves us and have provided a way for us to align our hearts, souls and lives with theirs. From that first time the angel said to the women at Christ’s empty tomb in Matthew 28:6; “He is not here; he has risen, just as he said. Come and see the place where he lay.” This simple seven word proclamation has been a message that sustains his believers in any circumstance; He is risen, He is risen indeed!

Since that first Easter morning 2000 years ago, dictators, monarchs, governments and despots have tried to stamp out those seven words. Cultures and societies have tried to label the faith proclaimed in this simple statement as myths, fairy tales, foolishness, irrelevant or untrue, yet the followers of Jesus stand firm in the saving, life transforming knowledge that He is risen, He is risen indeed! Armies have marched against it, natural disasters, disease, cruelty, greed, poverty and pride have tried to convince Christians that they’re living a lie, but still THEY KNOW, He is risen, He is risen indeed!

From Stephen the first martyr to Billy Graham preaching to sports stadiums filled with people; from believers in Africa meeting in the shade of a banyan tree to tens of thousands singing praise and worship in a megachurch in South Korea. From riders on motorcycles carrying and showing the Jesus film in a Mongolian village to believers listening to gospel messages on solar powered radios deep in the Amazon jungle. From the faithful parish priest in an inner city church that draws only a handful of people anymore to the pastor that has to hold three services on a Sunday because his church can’t hold all the people that want to attend. From people meeting in basements and apartments in China, those in front of their computer in the Middle East, in rescue missions or elaborate cathedrals; seven words continue to unite them as a body of believers, He is risen, He is risen indeed!

And now in 2020, as the world battles a pandemic the likes of which few alive have ever seen. As the very foundations that many put their trust in show their vulnerability and we see how frail we as human beings really are. When there seems to be nothing to trust and hope in, believe the message of those seven words, He is risen, He is risen indeed!