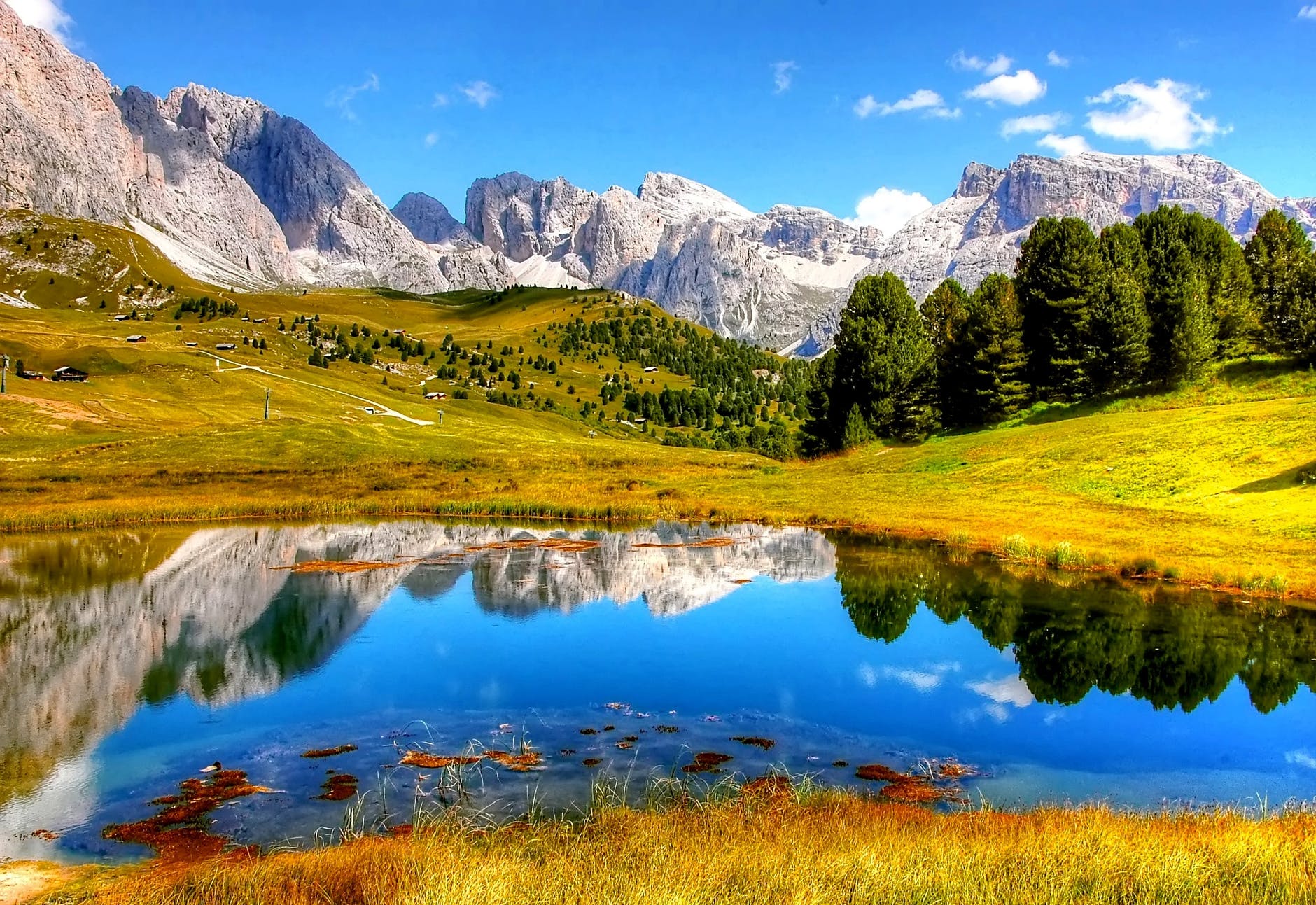 Our faithfulness tells us that our God the Alpha and the Omega existed since before any of [this] began.
He is the Creator of all creation.
Psalm91.com

Faithfulness has disappeared; the word itself is vanished from their speech.

Ours is not a world that likes to take things on faith-value. We want proof, science, and hard facts. In some ways, faith is seen, at least by a large segment of the population, as a weakness, a crutch for those who need assurances to get through this life. And yet, the reality is all of us have faith in something or someone, even if it’s only our own ideas. Ironically, non-believers often see their “believing” counterparts as small-minded, maybe even self-important, for trusting in a Divine being that creates and cares for every individual. But doesn’t it seem like that equation should be flipped? It seems to me that to look at this world, with all its fantastic and intricate beauty, its intelligent design and endless awe and not see the hand of the Divine at work is far more unrealistic and small-minded. To imagine that there is nothing more than what we can as mere mortal beings see with our own eyes and do with our own little hands. That we are the be-all and end-all … well, some could say that that is the epitome of small-mindedness. Our God is an awesome God. Do not let the world convince you otherwise. Revel in your faith today, your believing eyes and Spirit, because it is a gift … and the proof of it is all around you.

There are some aspects of math that dovetail so beautifully with belief in our Creator that even the most brilliant mathematical minds cannot help but step back in wonder. One of those is known as the Fibonacci sequence, the mathematical formula that repeats in nature — pinecones, sunflowers, seashells — and so many man-made spirals and architectural designs as well. The beauty is breathtaking and the mathematics simply dumbfounding. I cannot fathom being faithless in the face of it all. It is far too powerful, perfect and unexplainable. Yes, nature may replicate partially on its own, but what set it in motion in the first place? What pushed the first domino in the cascade? The Creation Story in Genesis lays it out for all of us. Our faithfulness tells us that our God the Alpha and the Omega existed since before any of it began. Everything around us echoes that belief in concrete and infinite ways.

Dear God, make our hearts steadfast when the world around us is losing faith. Give us eyes to see the work of Your divine hand in the things around us that remind us day in and day out that even simplicity is shot through with the spark of Your creative genius and generosity. We love You and we believe in You. Amen.

*Pray for and anonymously give alms to a charity or mission of your choice. Don’t tell anyone about it.

“Behold the true sign of a totally perfect soul: when one has reached the point of giving up his will so completely that he no longer seeks, expects or desires to do anything but that which God wills” –St. Bernard.

Have you missed any of the other Meditations for Lent? If so, click here: 40 Days of Lenten Prayer