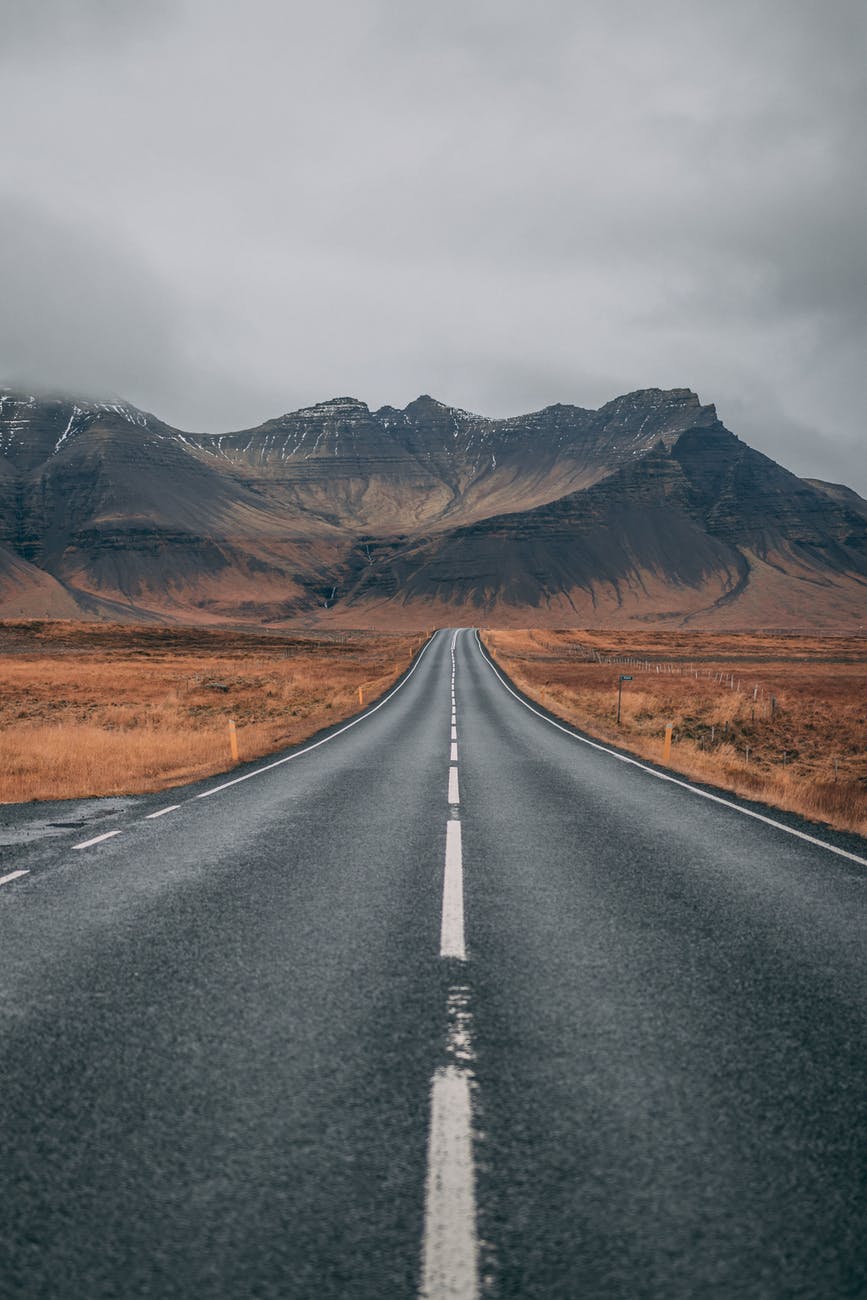 How many times in my life have I decided my way is the better way? In my head I’m saying, “God, I got this. I have it all figured out.” Then, inevitably my plans go awry (keeping it clean, here) and I am asking, pleading with God for guidance.

Saul of Tarsus was on a mission. Saul knew what he had to do. He was headed to Damascus to arrest fallen Jews who were followers of “The Way,” thereby threatening Judaism. The High Priest had given Saul authority to bring the Jesus-worshipping Jews, both men and women, back to Jerusalem in chains for trial. Many could end up being put to death. But an unusual, supernatural event caused Saul, the “Hebrew of Hebrews”, to be put on the path to his destiny.

As Saul neared Damascus, a brilliant light from Heaven knocked him off his horse. Saul heard a voice say, “Saul, Saul, why do you persecute me?” The voice went on to identify himself as Jesus, the One Saul thought was a fraud who was interfering with the people’s relationship with God and Jewish law. While Saul was doing what he believed God would want him to do, God’s plan was bigger, better, different, and there is no way Saul (or any of us) could have foreseen his role in history. Because Saul willingly surrendered to God’s plan in lieu of his own, we now know him as Paul, author of most of The New Testament.

My friend Darrell Scott experienced a detour none of us would ever want to have. Darrell’s daughter, Rachel, was the first child killed at Columbine High School. Darrell will tell you that when he got the call telling him there were active shooters on the high school campus, his first thought was, “this is a spiritual event.” I find this remarkable. As the day turned into night, and there was no word on Rachel, Darrell never wavered in his belief. During the weeks after Columbine, events fell into place supernaturally and Darrell and Sandy (Rachel’s step-mom) founded Rachel’s Challenge, the largest in-school program in the world which focuses on kindness and compassion. Rachel’s story is shared with 2 million students every year using live speakers and multimedia. People’s lives are transformed after experiencing Rachel’s story. She reached out to students who were special needs, being bullied, or were new to school and lacked friends. Rachel’s funeral was the largest viewing in CNN history. Want to know how big God is? Sadly, 17 year olds die every day. This young girl’s story has been experienced by over 30 million people worldwide since the founding of Rachel’s Challenge.

If we are willing to admit it, most of us want to experience our own “road to Damascus” moment where God appears to us. Although possible, most of us will not have that opportunity. Admittedly, it’s difficult to believe in and trust a Spiritual being we have never seen. So I say to myself, if I could see God my belief would never be shaken. But consider this: the disciples were with Jesus for three years and witnessed countless miracles. If they didn’t believe in Him at His arrest, what chance do I (we) really have? Yet, when Jesus appeared to the disciples after His resurrection, they developed unshakeable faith. Most of the disciples died horrible deaths. They didn’t die because they believed in a lie.

Life is never predictable. When challenges come, and they will, let’s remember we are down, not out. We serve a God who is bigger than our most pressing problems. He can turn a Jesus hater into a follower of Jesus. He can take a young girls horrible, untimely death and use it to alter and save the lives of other children. He sees everything from beginning to end, so let’s lean on Him when we are detoured. He will put us on the right road…