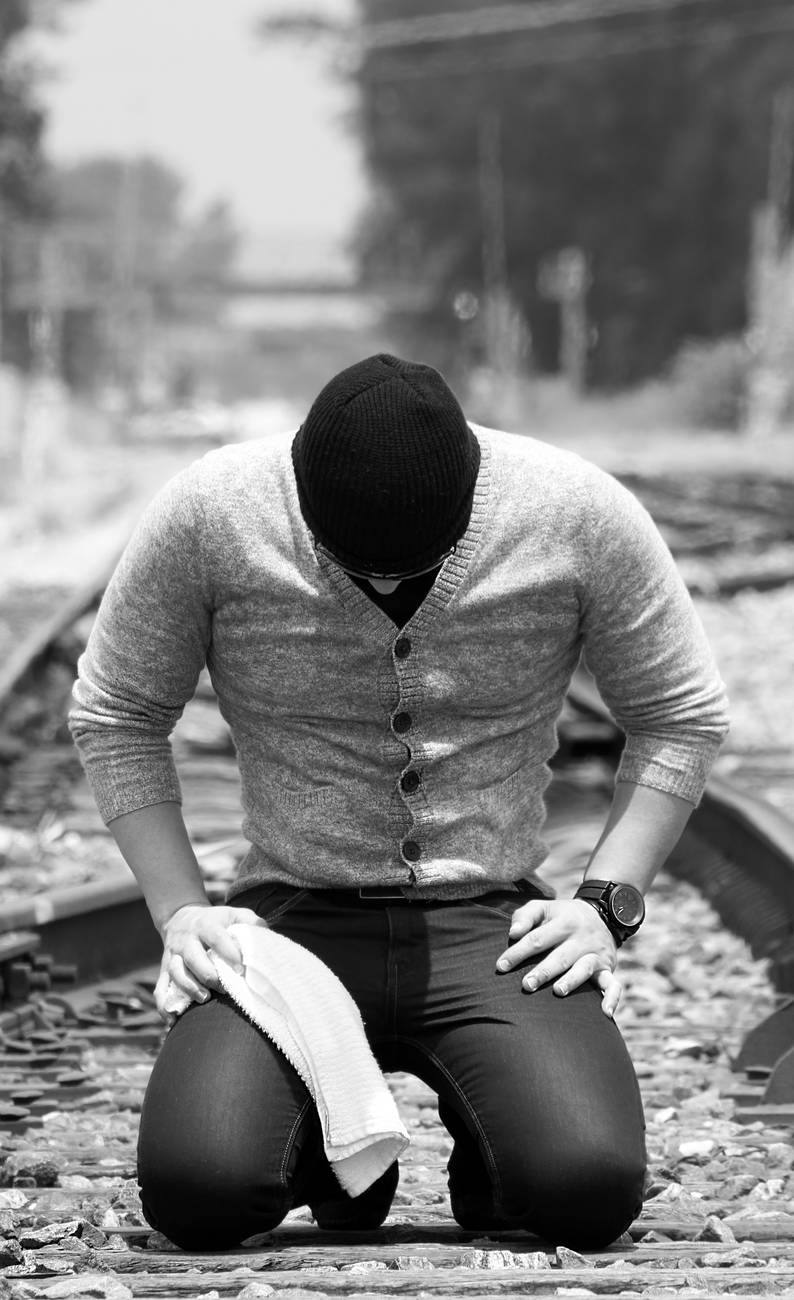 A Prayer in Distress; A Prayer of Repentance–Psalm 6

“Lord, do not rebuke me in Your anger
or discipline me in Your wrath.
2 Have mercy on me, Lord, for I am faint;
heal me, Lord, for my bones are in agony.
3 My soul is in deep anguish.
How long, Lord, how long?

4 Turn, Lord, and deliver me;
save me because of Your unfailing love.
5 Among the dead no one proclaims Your Name.
Who praises You from the grave?

6 I am worn out from my groaning.

All night long I flood my bed with weeping
and drench my couch with [repentant] tears.
7 My eyes grow weak with sorrow;
they fail because of all my foes.

8 Away from me, all you who do evil,
for the Lord has heard my weeping.
9 The Lord has heard my cry for mercy;
the Lord accepts my prayer.
10 All my enemies will be overwhelmed with shame and anguish;
they will turn back and suddenly be put to shame” -King David.

We will all suffer from pride and ego at times. It is an unfortunate human conditioned adopted from our first parents (after the fall) in the Garden of Eden. While the Lord has given each of us ‘free will’ (the choice to do and act as we wish) there will be (and always has been) eventual consequences for every action (Prov. 16:18).

Psalm 6 is the first of seven Penitential (apologetic) Psalms* which expresses repentance. It describes both spiritual and physical pains, but is clear that the greatest cause of the psalmist’s anguish was his sin.

King David does not, as with many other laments, claim to be innocent but rather appeals to God for mercy of his shortcomings (v 5). Sin here, as often displayed throughout Scripture, is both the sinful act itself as well as its injurious (damaging) consequences. In David’s case, it was physical sickness (v 3-4; 7-8) as well as attacks from his enemies (v 8-9, 11). In his suffering, the psalmist, troubled in conscience and deeply aware of his sins, turned to God (who has full control over life and death; blessing and curse), and pleaded for the effects of his (personal and social) sin to be taken from him.

As you prayerfully read over David’s plea, reflect on two primary themes: humility shown through the act of repentance and faith in God. Regardless of how bad things had gotten for him (how far he had strayed from God’s Word and commands), David was confident that God would hear and deliver him. And from the sounds of it, his prayer was answered (v 10).

When we express genuine desire for forgiveness (and conversion), no matter how far we have strayed, our Lord is faithful to forgive and aid us forward. Resist the temptation to shy away from repentance out of ego and pride. Instead, with a humble heart like King David’s, draw near to Him in confidence. Believe that He will hear, forgive, and deliver you — because He will. Remember always that when you draw near to God, He will draw even more near to you.

2 comments on “A Prayer in Distress; A Prayer of Repentance–Psalm 6”