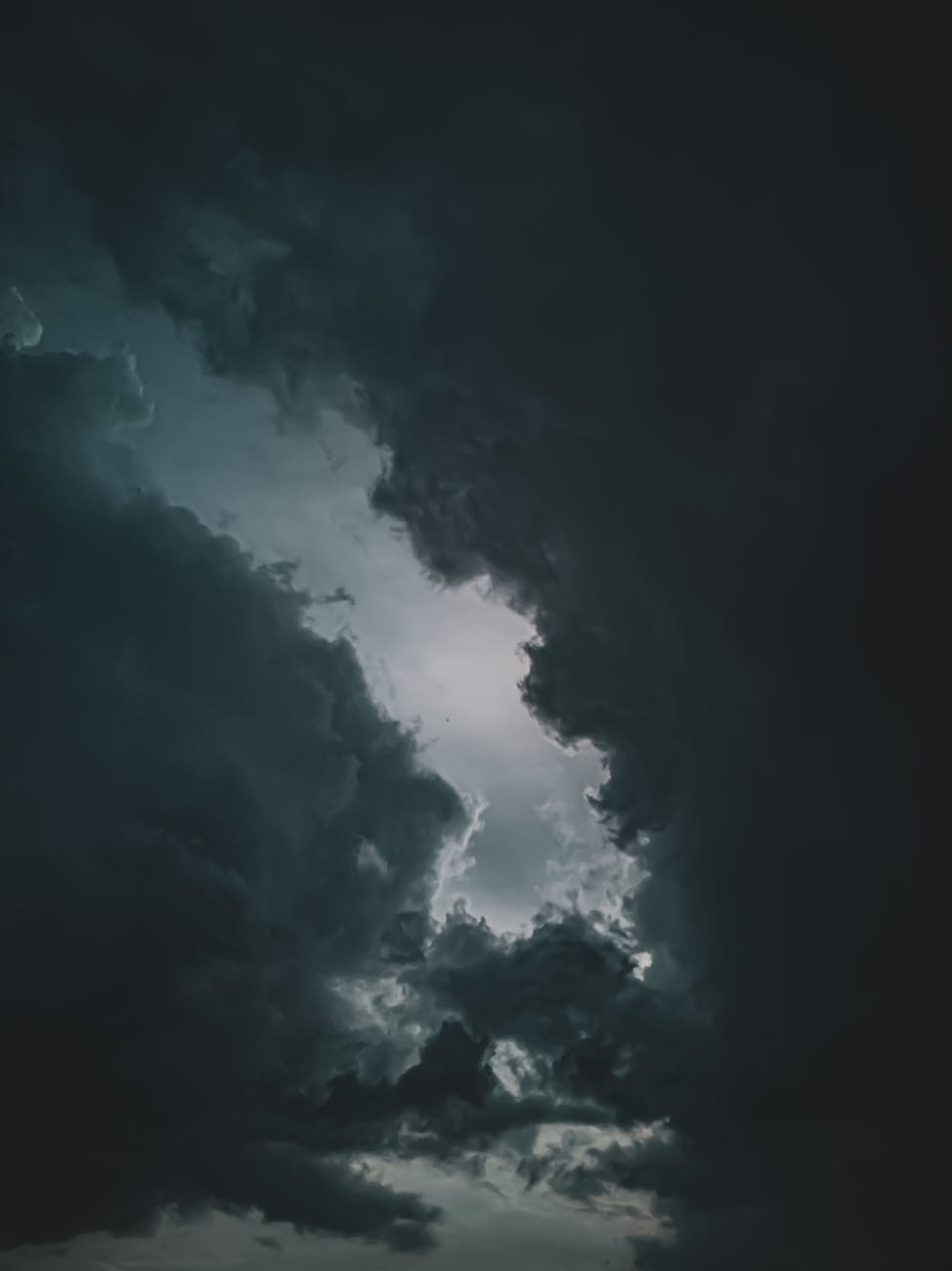 Signs of the End of the World: 12 Prophetic Messages from Padre Pio

0 comments on “Signs of the End of the World: 12 Prophetic Messages from Padre Pio”