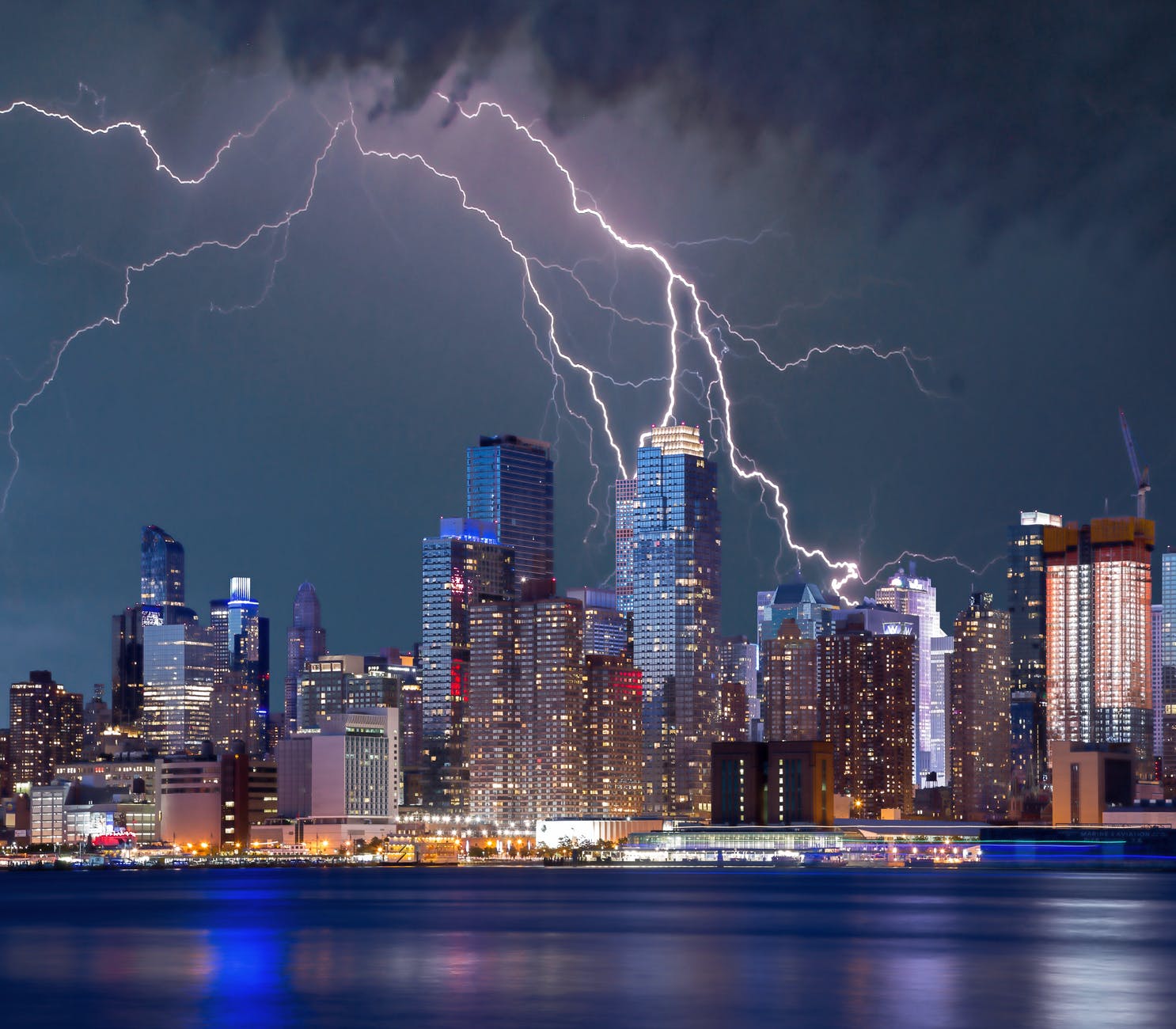 Bible Study: The Beginning of Calamities–Matthew 24:3-14

“3 As He was sitting on the Mount of Olives, the disciples approached Him privately and said, ‘Tell us, when will this happen, and what sign will there be of Your coming, and of the end of the age?” 4 Jesus said to them in reply,

‘See that no one deceives you. For many will come in My Name, saying, ‘I am the Messiah,’ and they will deceive many. 6 You will hear of wars and reports of wars; see that you are not alarmed, for these things must happen, but it will not yet be the end. 7 Nation will rise against nation, and kingdom against kingdom; there will be famines and earthquakes from place to place. 8 All these are the beginning of the labor pains. 9 Then they will hand you over to persecution, and they will kill you. You will be hated by all nations because of My Name. 10 And then many will be led into sin; they will betray and hate one another. 11 Many false prophets will arise and deceive many; 12 and because of the increase of evildoing, the love of many will grow cold.

13 But the one who perseveres to the end will be saved. 14 And this Gospel of the Kingdom will be preached throughout the world as a witness to all nations, and then the end will come.'”

In order to best understand this passage, we must first look at the meaning of some of its terminology:

Notice how the question asked to Jesus (about His second coming and the end of the age) was posed privately. The discussion was solely between Jesus and His disciples. Similarly, this discourse will be wholly understood today by true disciples of Christ.

The question posed by the disciples came after Jesus had foretold the destruction of the temple (which occurred during the Roman suppression of a Jewish rebellion in AD 70) and the subsequent persecutions that would follow. *see Matthew 24:1-2

The Temple was so central to Jewish existence and their identity as the ‘People of God’ at that time, that to imagine its destruction would seem like the end of the world. But, Christ carefully separated the destruction of the Temple from His Second Coming.

In relation to the warning of “subsequent persecutions“: We know that in the end times, the Church (or, Bride of Christ) is expected to endure much hardship, trials and betrayal. This, devastatingly, will cause many to renounce their Christian faith before Christ returns. And, we are witnessing it happen today. However, we are also told in v 13 that those who persevere to the end will be saved. Those who persevere in faith — maintaining fidelity in the face of any and all oppression (even torture and martyrdom) — will attain eternal salvation.

It should also be noted that being a ‘witness to all nations’ (v 14) refers to faith as a personal act with communal dimensions. Those who believe in Christ are called to share the faith and spread the Gospel to others : “And this Gospel of the Kingdom will be preached throughout the world as a witness to all nations, and then the end will come” –Matthew 24:14.

We all have an incredibly important role to play in God’s Kingdom-building efforts … and time is limited. Let us link arms, stand firm, and get to work!

[Read the Bible Study on the following Chapter: The Great Tribulation]

0 comments on “Bible Study: A Sign of Jesus’ Coming and The End Times–Matthew 24”