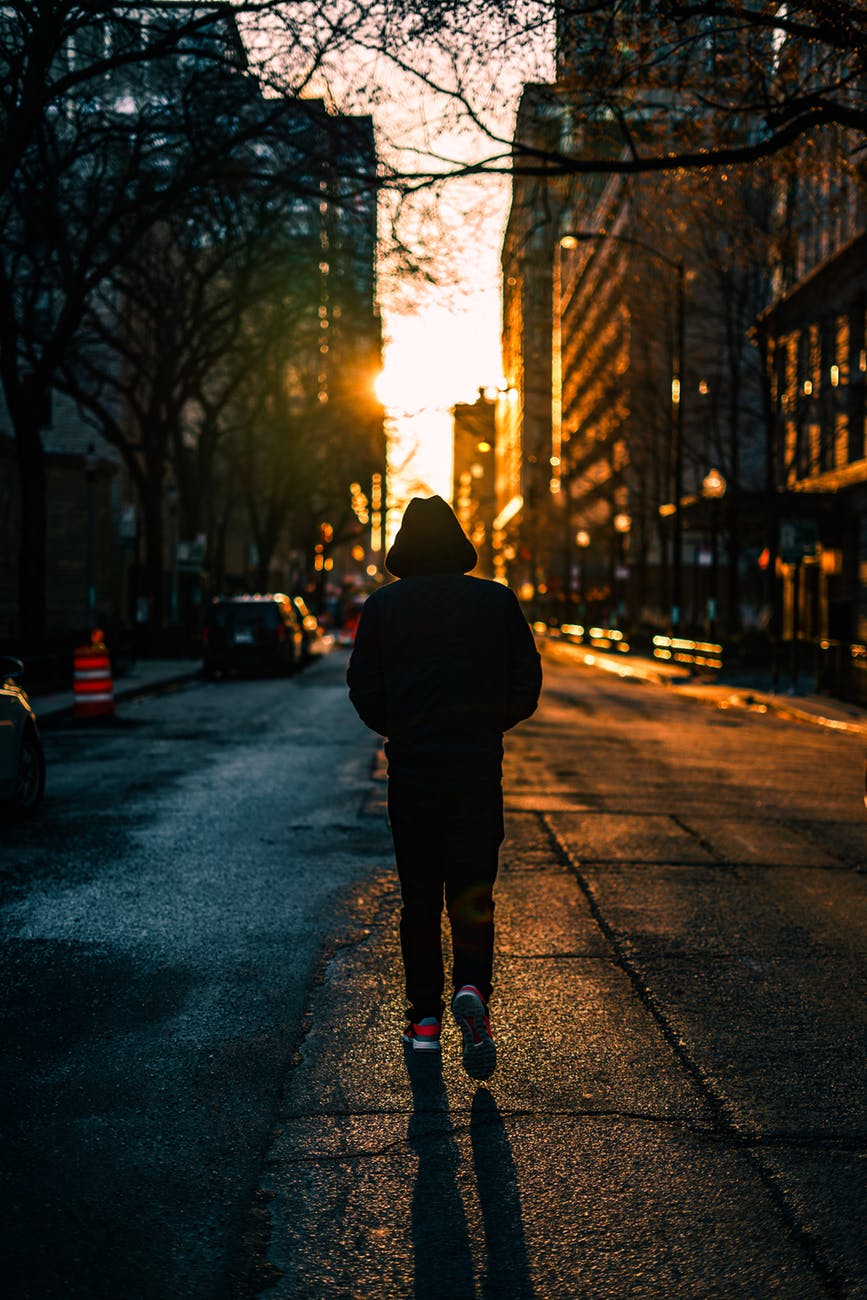 The world has come to a hard stop. Entire industries have been shut down, while some independent businesses will be closed forever. The financial, social and health constructs of society have been devastated, and some are saying we will never return to normal.

It’s fair to ask the question, “Where is God in this mess?” Why has He gone silent on us, especially when the needs of his children seem to be the greatest?

First, let’s clear up some misconceptions: God did not cause this worldwide pandemic. He allowed it. Satan does not have free reign over our lives. Everything bad that happens, everything, comes from the dark forces that exist in the spiritual realm. God cannot do evil. If He could, it would be counter to His nature.

So where did God go? Nowhere. He went nowhere. There is an outreach center in the poorest part of our city. Every day, the center feeds somewhere between 50-70 people who have fallen on some bad times. Many do not have homes. Recently a blast email went out to the members of our church. The center had about 50 bags of groceries to give away. Normally this would be plenty. But on this day, there were 327 cars in line for food, well beyond what was on hand. When the email was sent asking people to help in any way they could, it seemed impossible to meet the need. But we serve a God who works in the realm of “all things are possible.” After the last car was served, there were seven bags of groceries left over. Wow! Further, one of the men who volunteers at the outreach center went car-to-car, praying for each family in the vehicle. Wow again!

One of my favorite things Jesus said was (paraphrased), “What you did for the least among you, you did for Me.” This example is getting the church involved outside the four walls. Want to see God in this mess? Look around. He is everywhere…

By John Harrell, The ReWritten One

0 comments on “How to Find God in the Mess”