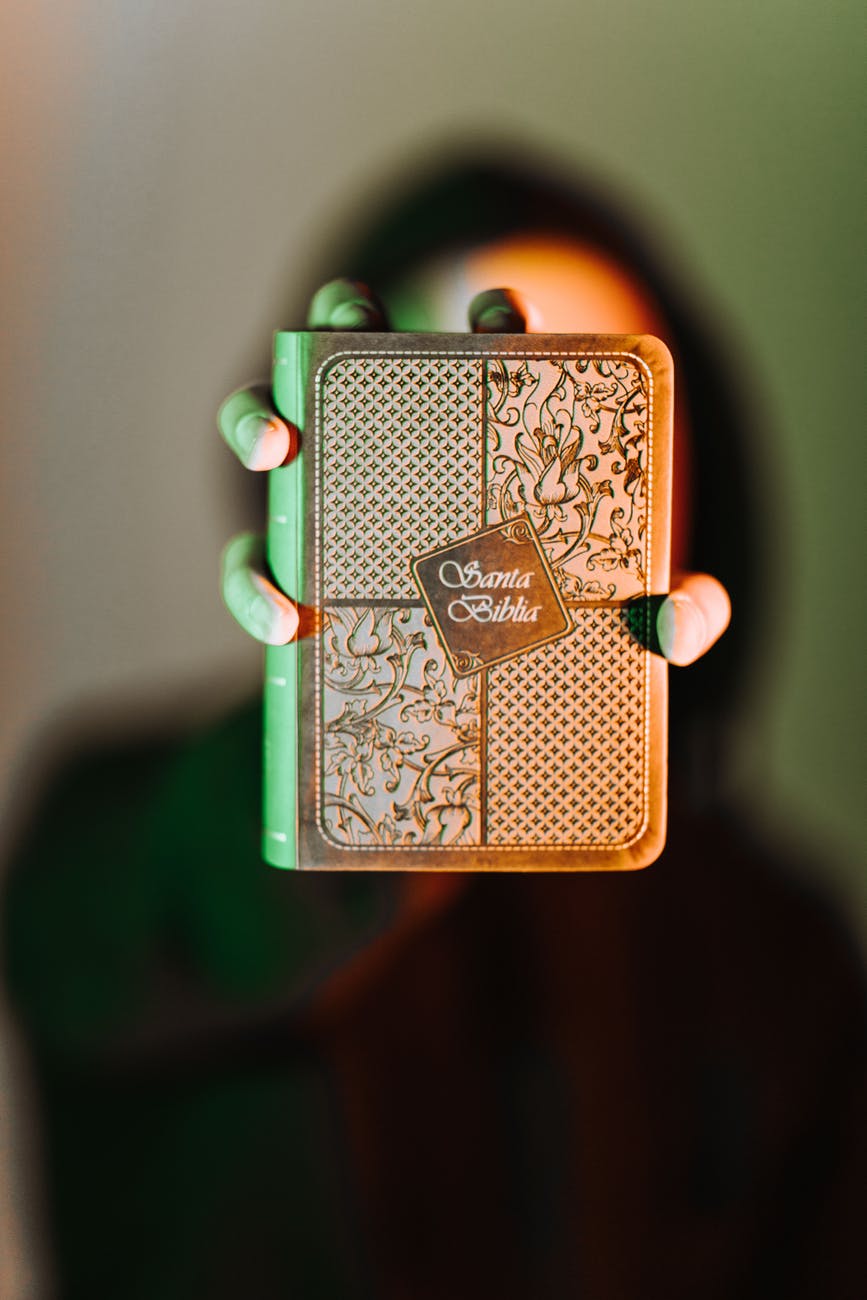 I am big on testimony stories.  Primarily because I have my own.  I personally experienced the life-transforming touch of Jesus over a decade ago.  During the coronavirus outbreak, I’ve been leaning on the promises of God more intently than I had been in awhile.  Prior to the pandemic, I was reading Scripture daily but, if I’m honest, I was reading it…not living it.  I was sort of “going through the motions”.  Lately I’ve been making a conscious effort to read Scripture with intention—believing every word I’m reading.  Let’s not forget that the promises of God are given to us for our benefit, but they’re only beneficial if we believe them.  And they especially come in handy when things are out of our control.  In times like these, we have a daily choice to make.  We can either have faith and give our circumstances to God, or we can try and control our circumstances which inevitably leads to more worry and stress.

I believe one of the best ways to strengthen our faith, in addition to spending time with God and in Scripture, is by reading life-changing testimonies from other people.  I was flipping through a book called Psalm 91 recently and stumbled upon a short story.  It was about a lieutenant who was saved—literally—by the Word of God.  This story reminded me of the mysterious power of God’s Word and how nothing is by coincidence.  Whatever the reason is for you reading this post today, I hope you listen to what God has to say…

“When a Pennsylvania lieutenant was accidentally discovered by the enemy while attempting to carry out a very important overseas mission, he immediately placed himself in the hands of God, but all he could get out of his mouth was, “Lord, it’s up to You now.”  Before he had a chance to defend himself, the enemy shot point-blank, striking him in the chest and knocking him flat on his back.  Thinking he was dead, his buddy grabbed the carbine out of his hands, paired it up with his own, and began blasting away with both guns.  When his friend finished, not one enemy was left.  Later, the lieutenant’s sister in Pennsylvania got a letter relating this amazing story.  The force of that bullet in the chest had only stunned her brother.  Without thinking, he reached for the wound, but instead he felt his Bible in his pocket.  Pulling it out, he found an ugly hole in the cover.  The Bible he carried had shielded his heart.  The bullet had ripped through Genesis, Exodus…and had kept going through book after book, stopping in the middle of the Ninety-first Psalm, pointing like a finger at verse 7: “A thousand may fall at your side, and ten thousand at your right hand; but it shall not come near you.”  The lieutenant exclaimed, “I did not know such a verse was in the Bible, but precious God, I thank You for it.”  He did not realize this protection psalm even existed until the Lord supernaturally revealed it to him.”

Perhaps our personal testimony won’t manifest itself quite as dramatically as it did for this army lieutenant.  But the promise to us is just as real and reliable today. I encourage you to open up the Bible and begin reading it (the Book of Matthew is a great place to start!).  But don’t just go through the motions and read.  Make a conscious effort to believe every word you’re reading as if it’s being spoken directly to you—because it is.