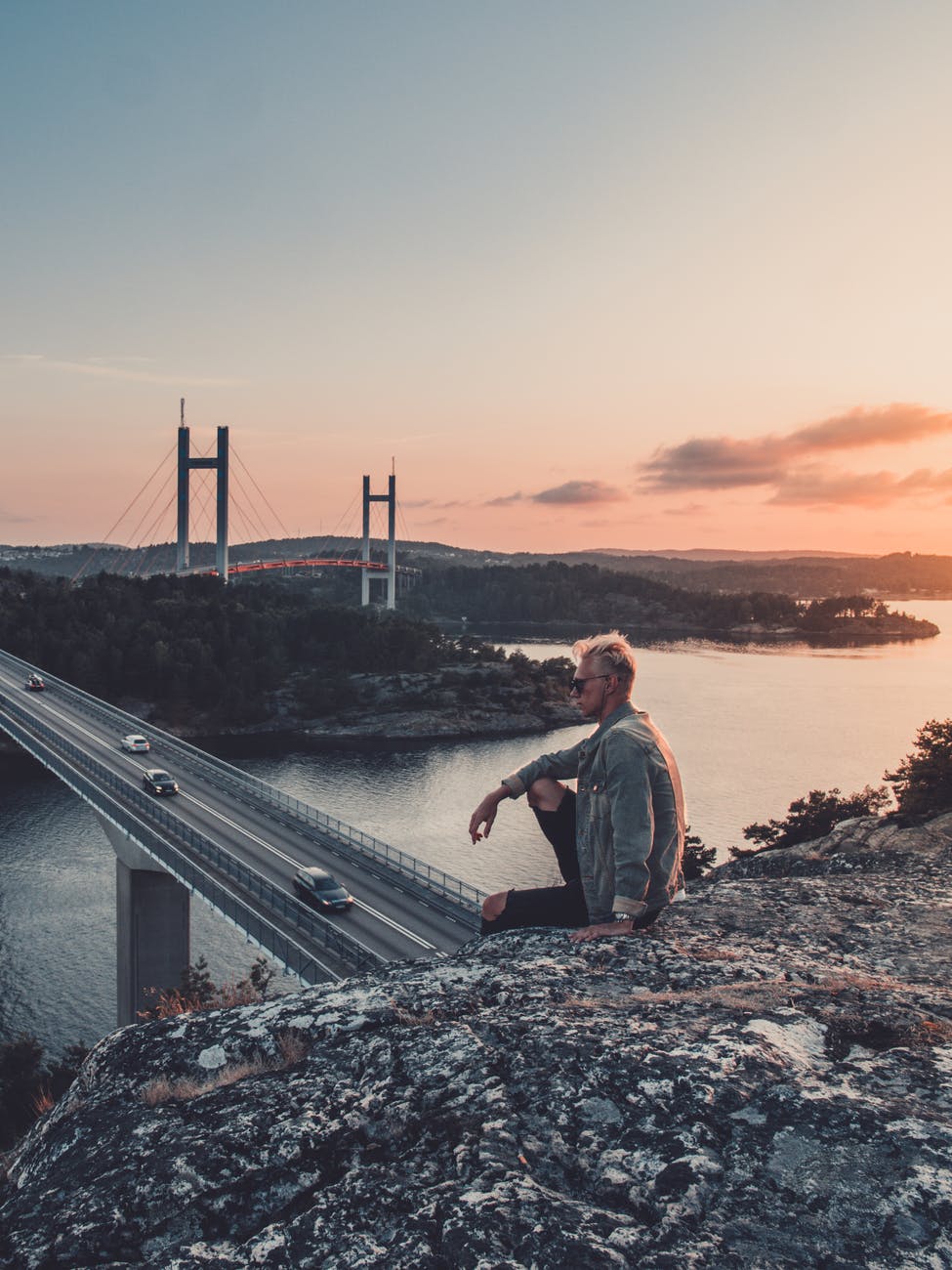 So if we have never known this element of offense, either we have not seen it or we have had some misrepresentation of it. The cross is an offense to the mind of the natural man. It cuts across all his preconceived notions and ideas. It was also a stumbling block to the Jews of Christ’s time for this reason. They were expecting a Messiah to destroy the Roman conquerors. So when they found the One who claimed to be the Messiah dying in apparent weakness upon the cross, they were deeply wounded and offended.”

A Thought To Ponder:
As long as we are “natural” men and women, the cross will be an offense.

0 comments on “A Thought to Ponder: The Offense of the Cross”