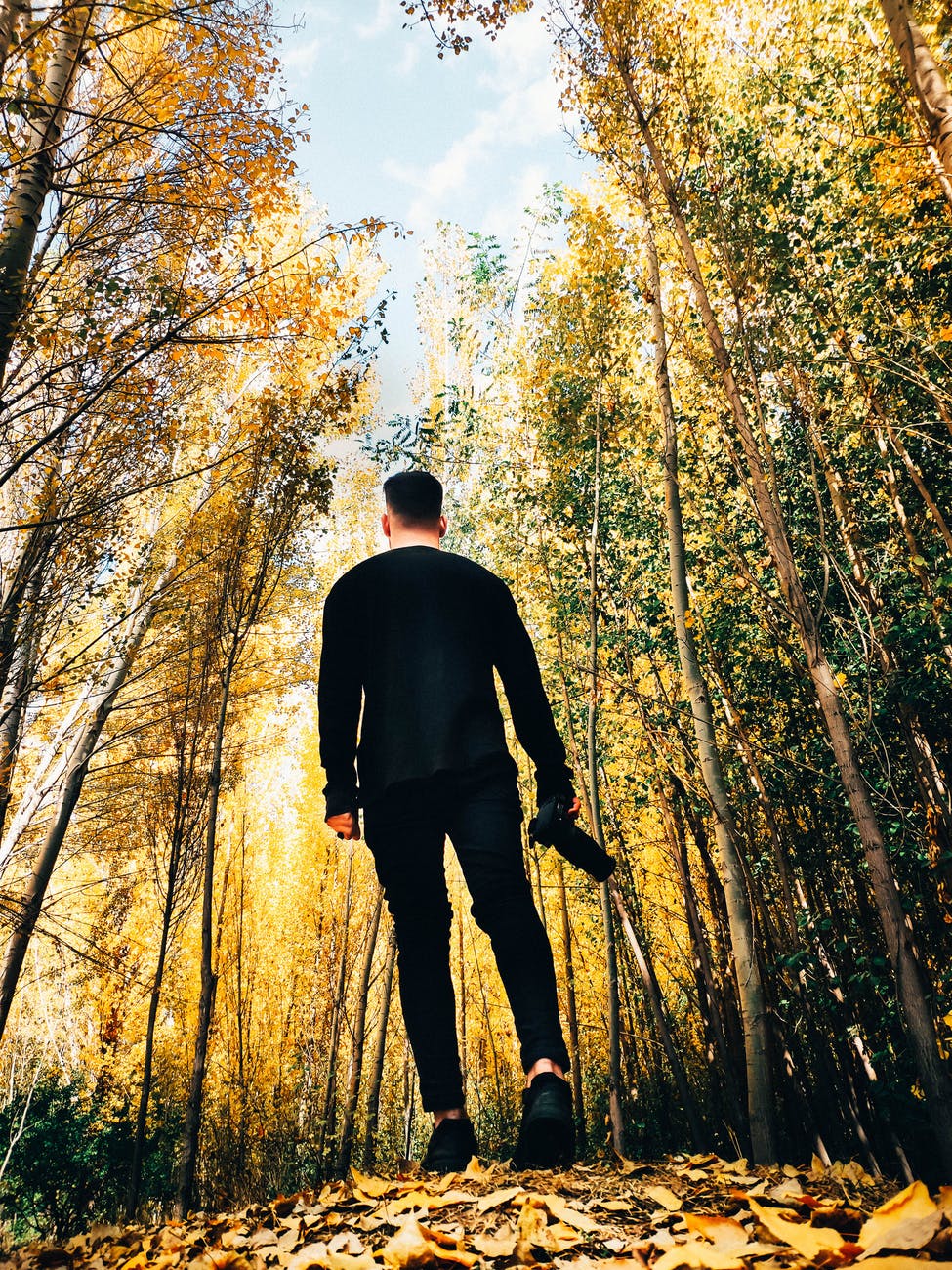 For such a time as this

In the Old Testament book of Esther, we find the intriguing story of God’s people facing what many would view as an insurmountable challenge. One that threatened their very existence on Earth. By the time we reach the fourth chapter, a law has been set in place that will allow anyone in the land to kill the Jews, seize their property and keep it. The outlook looked very grim and there seemed to be no hope of deliverance. Sounds a bit familiar to the pandemic situation of today.

I find it fascinating that Esther is the only book in the Bible that God is not mentioned by name. Yet, we get tremendous insight into how the Lord works to bring about his plan on Earth. The title character of the book has, through an extraordinary set of circumstances, become the Queen of the Kingdom the Jews have been exiled to. Her uncle Mordecai points out to her that those circumstances didn’t happen by chance. That all that happened was brought about by God. In one the most famous verses in the Old Testament, Esther 4:14, Queen Esther was brought to her royal position “for such a time as this”.

God wasn’t surprised then. And, He certainly isn’t surprised now. Our Heavenly Father knew when the coronavirus would happen, and where it would spread. He knows the needs of his children and the world. He also knows the role he wants his children to play in the events unfolding around them. Many of us are busy asking “why is this happening” or “how could God let this happen”?  We have allowed fear, doubt and self-pity to dominate our thoughts and actions (i.e. hoarding, panic buying!). We speak of faith but don’t act on it. We say we trust in God, yet our conduct says otherwise. Have we considered that if God for example, placed Esther where she was in that time, that He has also placed us where we are “for such a time as this”?

The Lord knew where you and I would be right now. He knows what He has equipped you with and for. Have you asked Him what that is? Instead of cowering in fear, are we fasting and praying for direction and guidance the way Esther directed Mordecai and the other Jews? I pray that we as believers are daily asking how we can be used of God–in even greater ways during this crisis. That we are praying fervently, loving deeply and sharing even more compassionately than we EVER have before. You have been gifted, you have been called and you are positioned where you are in this world for SUCH A TIME AS THIS!

May each of us respond with the words of the prophet in Isaiah 6:8: Here am I, Lord. Send ME.

0 comments on “Coincidence or Pre-Destined?”