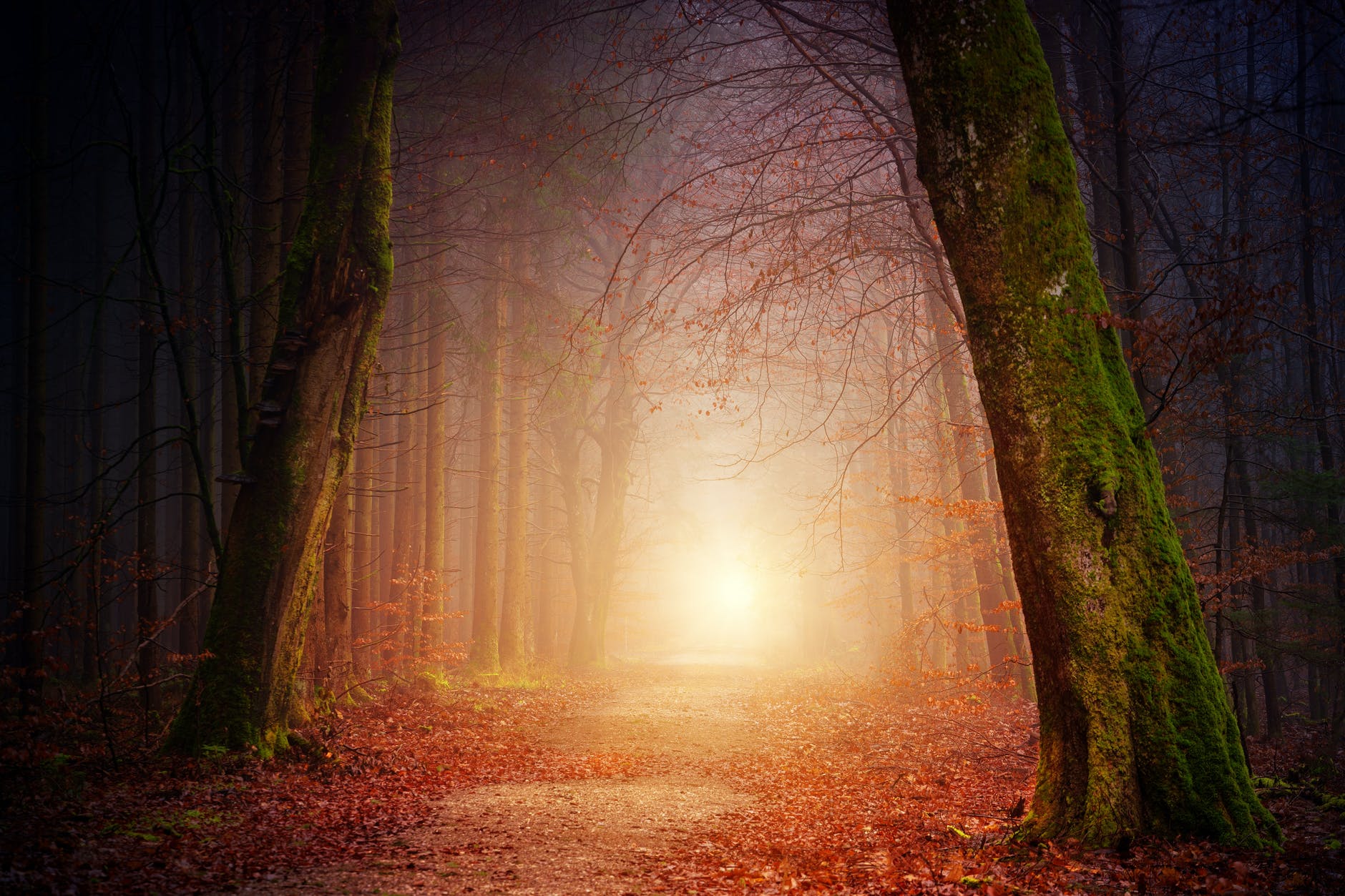 “Sing and rejoice, ye Children of the Day and of the Light; for the Lord is at work in this thick night of Darkness that may be felt…”

We Walk By Faith, Not By Sight: A Year of Wilderness, Wonder, or Both? — By Paul Anderson

As the earth completes yet one more lap around the sun, we might reflect on the year as a season of turmoil—unprecedented in recent memory—and yet it has also not been without its blessings. Some of these have been granted despite the chaos and setbacks, but others have come precisely because of them.

In our feelings of dismay over chaos and trauma, however, we are not alone. The Children of Israel also expressed their dismay over calamities, setbacks, and suffering—wondering how God might yet be at work in this thick night.

Despite hardship, though, God continues to be at work. This was true for Israel, and it is also true for us, today. As we reflect on the year past, and also the year ahead, the pivot of the calendar avails us the opportunity to embrace the way of faith.

As 2 Corinthians 5:7 reminds us, we walk by faith, not by sight.

From my perspective here in Oregon, the year feels like a wilderness experience, with polarization, conflict, and danger on multiple levels:

Wow! What a year it has been. It might even seem that God has been absent, or hidden, or that the way of Christ, who is the way, the truth, and the life (John 14:6), has been eclipsed by this present darkness.

Then again, believing that light overcomes darkness, and that the light of Christ is availed—at least potentially—to all (John 1:5, 9), perhaps God is still at work beyond our awareness. To paraphrase H. Richard Niebuhr’s counsel (The Responsible Self), may we respond to all actions and events as though God were working in them and through them. Such is the way of faith.

We can imagine also Israel’s feeling of abandonment in the wilderness—having been delivered from Egypt—but delayed for 38 years before entering the Promised Land. In later perspective, however, the Prophet Hosea regards the years in the wilderness as a honeymoon experience between Yahweh and Israel.

Dealing with later temptations to worship false idols in the land—described as an unfaithful wife’s taking a husband’s wedding gifts and enticing other lovers with them—Hosea’s marriage to Gomer poses a graphic parallel to Yahweh’s betrothal to his people. While he understandably could have abandoned his beloved, he does not. He loves his people unconditionally, despite their betrayal.

At the center of Hosea’s love story, the Prophet repents from his angered sense of betrayal and turns again to courtship. Passion for his beloved wins the day. He even pays a dowry for her—a second wedding gift—as love overcomes deservedness. In this pivotal passage, the Prophet declares (Hosea 2:14-15):

Therefore, I will now allure her, and bring her into the wilderness, and speak tenderly to her. From there I will give her her vineyards, and make the Valley of Achor a door of hope. There she shall respond as in the days of her youth, as at the time when she came out of the land of Egypt.

As we contemplate the “wilderness leap-year” of 2020 and look forward to the future, God may have been at work in ways we could not have seen or even imagined. If our sense of need for and dependence upon the Divine Lover has been heightened during the trials of the year, we might look back on this year as a season of wonder, not only despite the trials, but in some ways, because of them.

Along these lines, George Fox reminds us as he did his contemporaries in 1663 (Journal):

“Sing and rejoice, ye Children of the Day and of the Light; for the Lord is at work in this thick night of Darkness that may be felt: and Truth doth flourish as the rose, and the lilies do grow among the thorns, and the plants atop of the hills, and upon them the lambs doth skip and play. And never heed the tempests nor the storms, floods nor rains, for the Seed Christ is over all and doth reign. And so, be of good faith and valiant for the Truth.”

0 comments on “We Walk By Faith, Not By Sight: A Year of Wilderness Wondering”