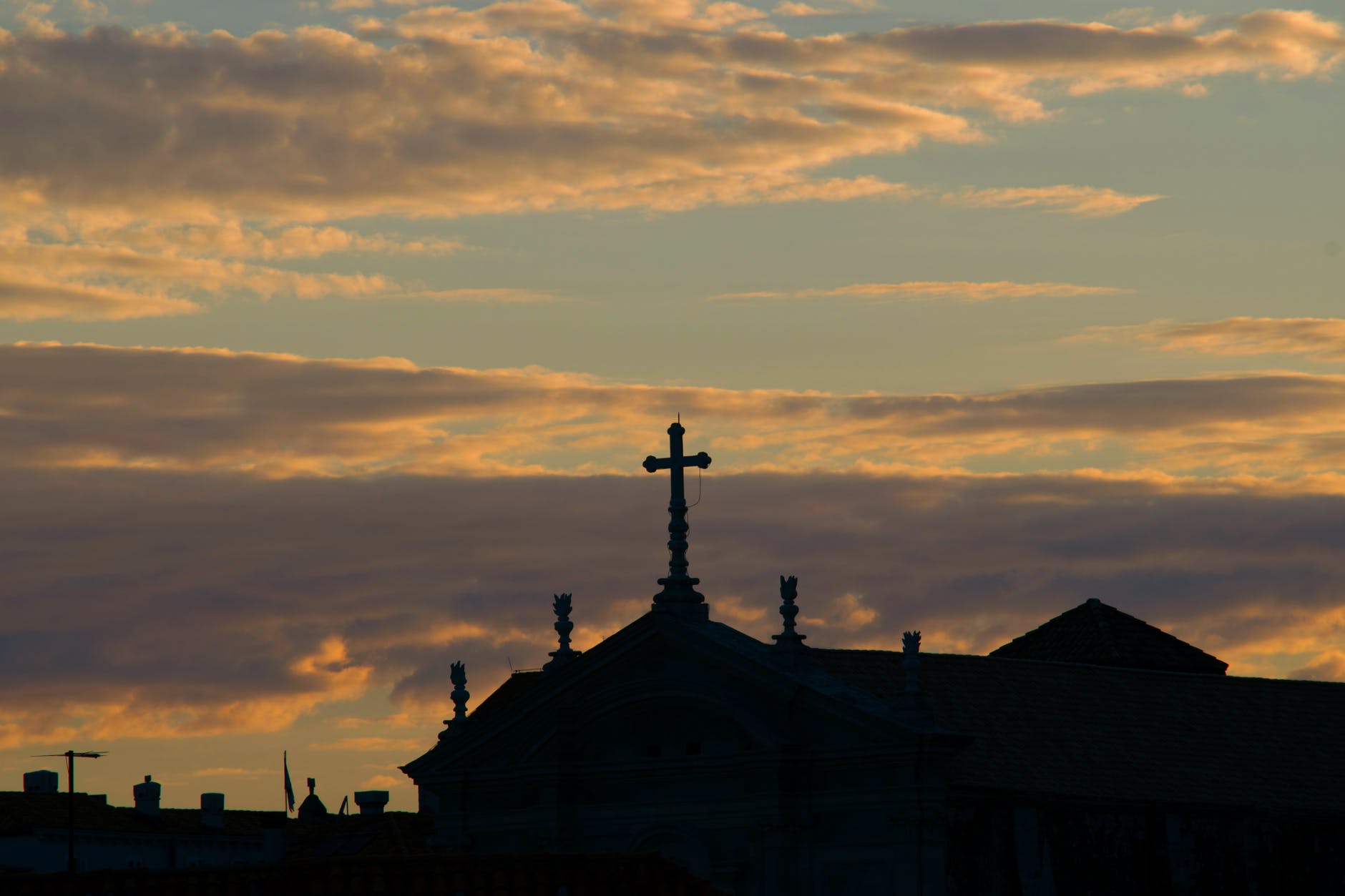 So then you are no longer strangers and foreigners, but you are fellow citizens with the Saints, and are of God’s household, having been built on the foundation of the apostles and prophets…
Ephesians 2:19-20

What Happened to the Twelve Apostles of Jesus?

If you have ever wondered what happened to the Apostles after Christ’s ascension, you are not alone. The apostles are some of the most beloved and “googled” human beings to have ever walked the earth. Aside from having been hand-selected by God Himself, many people love the Apostles simply because of how relatable they are. They were certainly not the kind of group many would have expected God to hand pick as the first Apostles — the ones that would be responsible in first handing on the teachings of Christ and the Traditions of the Church. These men were not, by any stretch, kings of nations, powerful rulers, or celebrities of their day. They were average, normal, hard-working men of little to not status whatsoever. Upon being chosen, there was nothing particularly special about them. Well, at least not from the average person’s perspective. But as is always the case with Jesus, He saw them in their entirety. From beginning to end, He knew their potential. He knew what they were capable of and who, with faith, they would become … just like how He sees our full potential in its entirety today.

The Twelve Apostles not only became the backbone of the Church and human history, they were also given the most extraordinary task imaginable: to share the Gospel message with the entire world. A divine calling to faith and repentance in the risen Christ the Messiah. You can bet that any educated, first-century Roman citizen would have laughed at any prediction that within three centuries, with the help of these “average men,” the Christian faith would become the official faith of the empire. But that is exactly what happened. That is the power of the Holy Spirit!

So what happened to them at the end of their lives? The New Testament tells us the certain fate of only two of them: Judas, who betrayed Jesus and subsequently hung himself, and James the son of Zebedee, who was executed by Herod around 44 AD (see Acts 12:2). We read also in Acts that as each of the disciples spread out to minister and evangelize, many of them were eventually martyred for their faith.

What about the rest of them?

While there are many different stories and legends, it is difficult to be 100% certain. For whatever reason, the Lord has kept some information hidden and some to be believed through faith alone. It is safe to say however, that the apostles traveled far and wide as courageous and faith-filled heralds of the Gospel message of Christ. It is believed that they cast lots and divided up the world to determine who would go where in order that all would have a chance to hear about Jesus. It is known that, in the end, the apostles suffered greatly. In most cases, they met violent deaths on account of their bold witness, testimony, and Christian faith.

Both Peter and Paul were martyred in Rome about 66AD, during the Christian persecution under Emperor Nero. Paul was beheaded. Peter was crucified. Upon being led to his crucifixion, Peter, ‘the rock in which Christ built His Church’ (Matt. 16:18), requested to be hung upside down because he did not feel worthy to die in the same manner of his Lord.

Andrew headed off to what is known today as the Soviet Union. Christians there have claimed him as being the first to have brought the Gospel message to their land. He also preached in Asia Minor, modern-day Turkey, and in Greece, where he is said to have ultimately been crucified.

Thomas was probably most active in the area east of Syria. Tradition states that he preached as far east as India, where the Marthoma Christians revere him as their founder. They claim also that he died there after his body was pierced through with spears of enemy soldiers.

Philip is said to have had a powerful ministry in Carthage in North Africa and then in Asia Minor, where he converted the wife of a Roman proconsul. In retaliation, the proconsul had Philip arrested and cruelly put to death.

Matthew, the tax collector and writer of a Gospel, ministered in Persia and Ethiopia. Some of the most ancient reports state that he was not martyred, while others say he was stabbed to death in Ethiopia.

Bartholomew had widespread missionary travels attributed to him by tradition: To India with Thomas, back to Armenia, and also to Ethiopia and Southern Arabia. There are numerous accounts of how he ultimately met his death as a martyr for the Gospel of Christ.

James, the son of Alpheus, is one of at least three ‘James’ referred to in the new Testament. There is some confusion as to which is which, but this James is reckoned to have ministered in Syria. The Jewish historian, Josephus, reported that James was stoned and then clubbed to death because of his faith.

The story about Simon the Zealot is that he ministered in Persia and was eventually killed after refusing to sacrifice to idol sun gods.

The apostle Matthais was chosen to replace Judas the betrayer. Tradition states that Matthais went to Syria with Andrew and was put to death there by burning.

The only apostle thought to have died a natural death from old age is John. He was the leader of the Church in the Ephesus area and is said to have taken care of Mary, the mother of Jesus, in his home. During Domitian’s persecution in the middle ’90’s, he was exiled to the island of Patmos. There he is credited with writing the last book of the New Testament – the Book of Revelation. An early Latin tradition has him escaping unhurt after being cast into boiling oil in Rome.

To this day, Jesus’ apostles are some of the most well-known names around the world … and for well-deserved reason. In fact, the apostle’s names are the most common names for males in the Western world. Moreover, many believe that because at least four of them were fisherman, one of the earliest and most prominent Christian symbols is a fish. *Fun fact: The Greek word for fish, ichthus, formed an acrostic: lesous Christos Theou Uios Soter, which means: “Jesus Christ, Son of God, Savior.”

After the death of the apostles, we do not find great missionary figures of the stature of Paul. The Church has, however, continued to grow worldwide. Similarly, the Christian faith continues to spread like wildfire — even though Christianity was at one time declared illegal and is widely rejected today. Once again, that is the power of the Holy Spirit!

What happened to the 12 disciples after the resurrection?

After His resurrection, Jesus sent eleven of the apostles (the twelfth, Judas Iscariot, had already died) by the Great Commission to spread His teachings and Gospel message to all nations. This event has been called the “dispersion of the Apostles.” The period of early Christianity during the lifetimes of the apostles is called the Apostolic Age.

How did Jesus call His disciples?

As Jesus was walking beside the Sea of Galilee, He saw two brothers, Peter and his brother Andrew. They were casting a net into the lake, for they were fishermen. “Come, follow Me,” Jesus said, “and I will make you fishers of men.” At once they left their nets and followed Him.

0 comments on “What Happened to the Twelve Apostles of Jesus?”