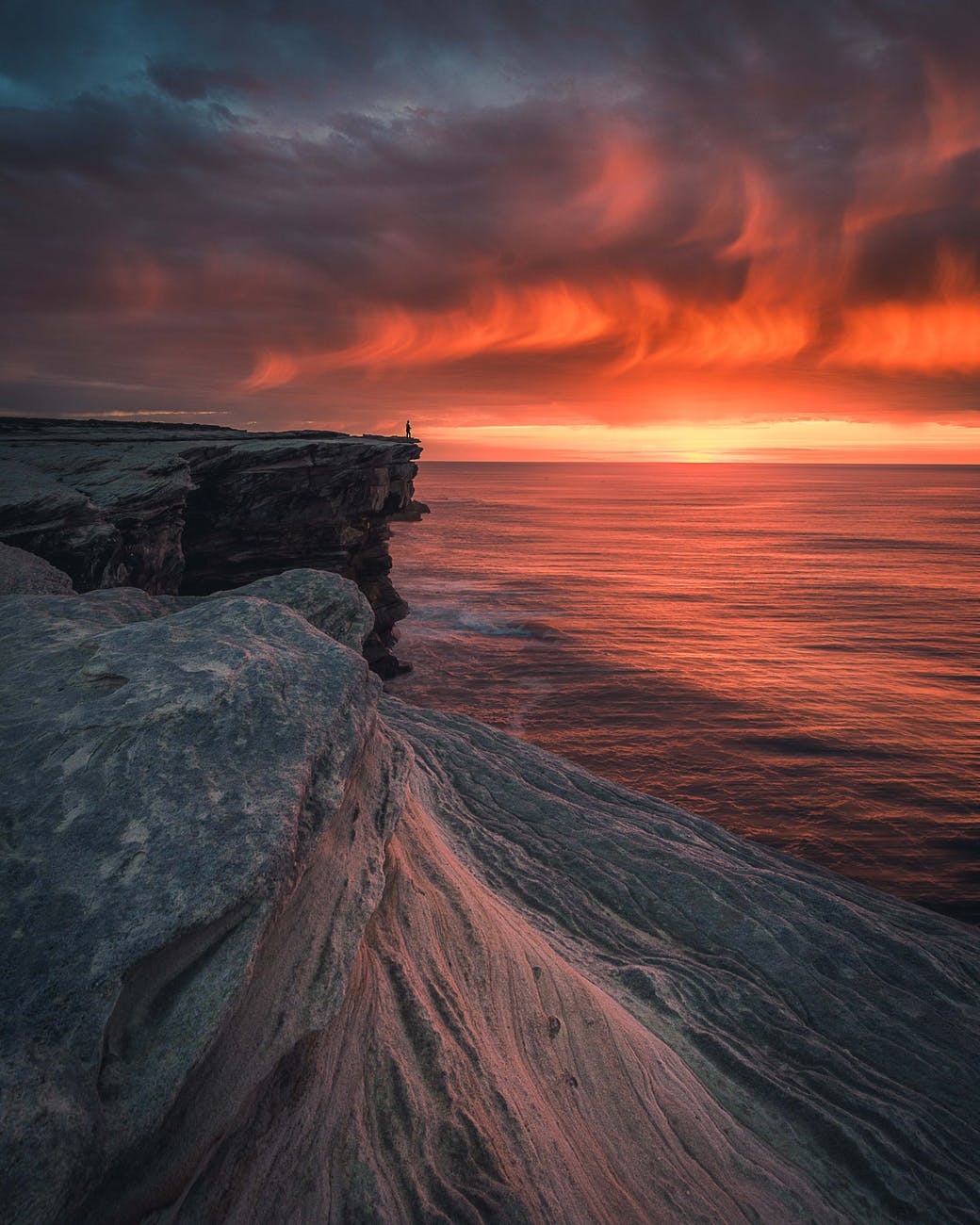 A Lament over Widespread Corruption–Psalm 14

4 Will these evildoers never learn?
They devour my people as they devour bread;
they do not call upon the Lord.
5 They have good reason, then, to fear;
God is with the company of the just.
6 They would crush the hopes of the poor,
but the poor have the Lord as their refuge.

7 Oh, that from Zion might come
the salvation of Israel!
Jacob would rejoice, and Israel be glad
when the Lord restores His people!”

A Lament over Widespread Corruption—Psalm 14

This lament of King David’s depicts the world as consisting of two types of people: “the fool” (the wicked; v 1-3) and “the just” (also referred to as God’s people–“my people”– and “the poor”; v 4-6). While the wicked persecute the just, this Psalm expresses the hope that God will punish the wicked and reward the good.

As you read over Psalm 14, you’ll notice another clear distinction being made between the just and the evildoers: The just seek (and obey) God, and the wicked reject Him — even denying His existence. Denial of God’s existence is known as atheism, while the belief that professes uncertainty regarding God’s existence is called agnosticism. Both positions are offenses against the First Commandment. Saint Thomas Aquinas (Catholic priest and immensely influential philosopher, theologian and Doctor of the Church) stated that ‘anyone who suggests that God does not exist is a fool because His existence is certainly discernible through light of human reason alone.’

As the Lord looks down from Heaven today–upon all children of men–searching to see if even one is wise, if even one seeks Him (v 2), raise your hand high. Be courageous in faith and loyal in your obedience to Him, and He is sure to lift you — delivering you from all that ails you. He is the Strong Tower, Refuge and great Vindicator for those who seek Him. So fear not! He sees you and He is with you.

What are the Psalms used for?

The Psalms are God-breathed Words. They’ve been given to us so that we could find comfort in our day-to-day struggles; so that we would know for sure we are not alone in our feelings. God uses the words (and emotions) of the psalmists to speak to us today.

Who wrote the Psalms?

The Psalms are a collection of hymns and poems of Old Testament Jews. Most of them were written by King David (of Israel). Others who wrote Psalms were Moses, Solomon, etc. The Psalms are both unique and powerful because they speak to every emotion we have and feel today.