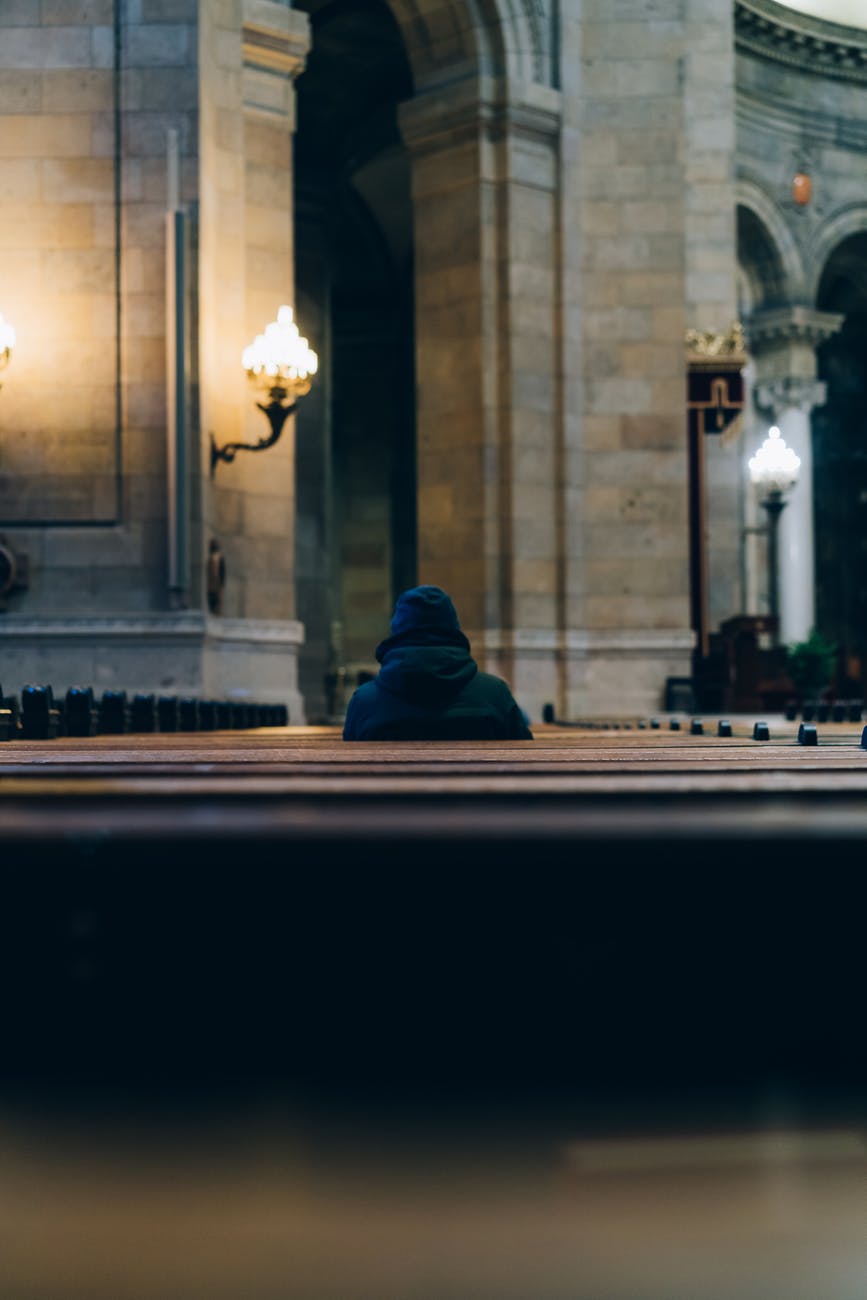 The Ones Who Judge: The Parable of the Pharisee and the Tax Collector–Luke 18:9-14

9 [Jesus] then addressed this parable to those who were convinced of their own righteousness and despised [judged] everyone else.
10 “Two people went up to the temple area to pray; one was a Pharisee [religious leader] and the other was a tax collector [judged sinner]. 11 The Pharisee took up his position and spoke this prayer to himself, ‘O God, I thank You that I am not like the rest of humanity—greedy, dishonest, adulterous—or even like this tax collector. 12 I fast twice a week, and I pay tithes on my whole income.’ 13 But the tax collector stood off at a distance and would not even raise his eyes to Heaven but beat his breast and prayed, ‘O God, be merciful to me a sinner.’
14 I tell you [Jesus said], the latter [the “repentant sinner”] went home justified, not the former [“self righteous”]; for everyone who exalts himself will be humbled, and the one who humbles himself will be exalted.”

The Lucan material in the travel narrative concludes with two parables on prayer: The Parable of the Persistent Widow and this one, The Parable of the Pharisee and the Tax Collector. The former teaches the need of persistent prayer, while the latter condemns the self-righteous, critical attitude of the Pharisee. It also teaches that the fundamental attitude of a Christian disciple must be the recognition of our own sinfulness and complete dependence on God’s graciousness.

True and effective prayer demands a humble disposition. The Pharisee in this parable offered thanks to God for his own qualities and successes, but arrogantly contrasted his virtues against the sins and shortcomings of others. He thus measured his own self-proclaimed goodness by a checklist of external (worldly) acts performed. His smugness is not so much a prayer of thanksgiving to God as it is praise for himself (and judgement on his neighbor). There’s no real indication that he sensed any remorse or need for repentance for his own sin and shortcomings.

By contrast, the tax collector, judged by others as a “sinner”, knew well (and admitted to) his own imperfections before God. In his humble prayer, without any sense of entitlement or judgement on others, he sought only mercy and forgiveness. And therefore, according to Jesus, was justified and subsequently blessed (exalted: v 14).

This is a cautionary parable against self-exaltation and judgment of others. It also recalls to mind the powerful lesson on humility Christ gave at the Pharisee’s banquet (Lk 14:7-11).

As you reflect on Jesus’ teaching today, think about your own prayer life. Your own thoughts and actions as of late. Has there been more mercy or more judgement? More admission and repentance in your own life or more finger-pointing at others? It’s not always easy to take an honest look at ourselves (instead of others). Nor is it easy to admit that we, too, are sinners and fall short. But when we do this – when we examine our conscience, humble ourselves, and ask for God’s mercy – just as the tax collector did (v 13), then, according to Jesus, we too will go home justified and exalted (v 14). We too shall be (even more) blessed.

“Why do you look at the speck of sawdust in your brother’s (neighbor’s) eye and [yet] pay no attention to the plank in your own eye? –Luke 6:41

“Do not speak evil of one another, brothers [and sisters]. Whoever speaks evil of a brother or judges his brother speaks evil of [God’s] Law and judges the Law. If you judge the Law, you are not a doer of the Law but a judge. There is one Lawgiver and Judge who is able to save or to destroy. Who then are you to judge your neighbor? –James 4:11-12

2 comments on “The Ones Who Judge: The Parable of the Pharisee and the Tax Collector–Luke 18:9-14”