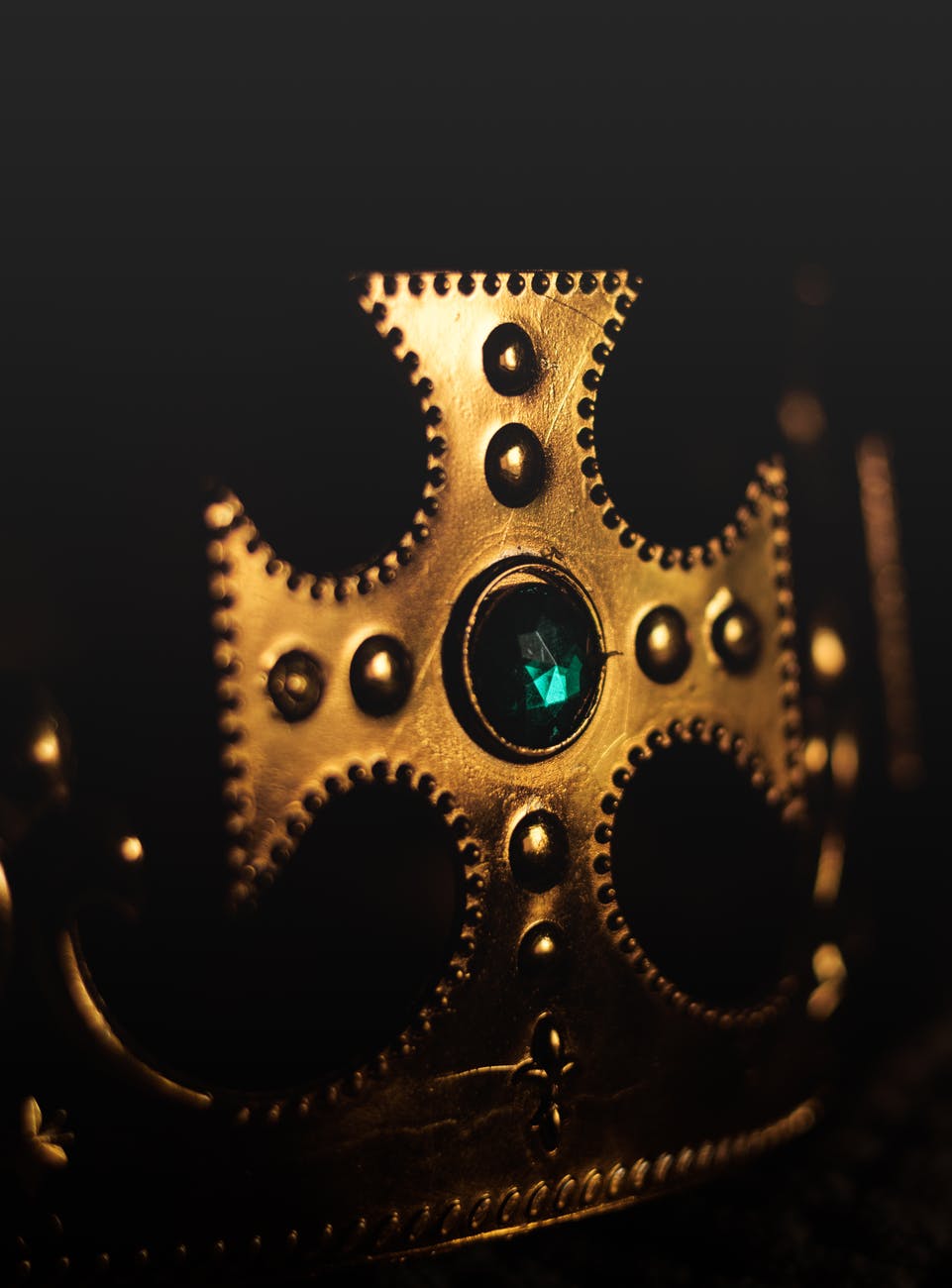 Psalm 21:1-7: Even Kings Rejoice in Your Strength, Lord

1 The king rejoices in Your strength, Lord.
How great is his joy in the victories You give!

2 You have granted him his heart’s desire
and have not withheld the request of his lips.
3 You came to greet him with rich blessings
and placed a crown of pure gold on his head.
4 He asked You for life, and You gave it to him—
length of days, for ever and ever.
5 Through the victories You gave, his glory is great;
You have bestowed on him splendor and majesty.
6 Surely You have granted him unending blessings
and made him glad with the joy of Your presence.
7 For the king trusts in the Lord;
through the unfailing love of the Most High
he will not be shaken.

We often think of those in power — politically or financially speaking (president’s, prime minister’s, governor’s, Judge’s, CEO’s, etc.) — as just that: powerful. And up to a certain extent that may be true. Certain positions and titles do hold a certain amount of power and authority (defined within a “mortal” and limited context). Every human being however, no matter how much power they are granted, has only so much control. They have actually only so much power.

Psalm 21 is a praise psalm. It praises the only One with real and infinite power. The only One Who has all the answers for this life as well as the next. During the time of King David, “king’s” were the ruler’s of the land. They were the most powerful and influential people having authority to do just about anything they wanted. Yet, despite this seemingly infinite (albeit worldly) power, King David was not praising himself when he wrote this psalm. In his Godly wisdom, he knew how limited his power actually was; how he could accomplish nothing apart from God. And just think, he was a king!

King David opens this psalm by thanking God for His strength, the victories won, and his God-given (earthly) power, majesty, and splendor (v 5). While God has always blessed His Children in vastly different ways, two facts are universal in terms of power given: We can do nothing (of lasting importance) apart from Him, and all good things come from Him. God doesn’t require kings and queens to be powerful, nor does He equate power with titles, money or prestige. Rather, God requires only our heart – our faith, love, loyalty, and obedience to Him. In doing so, we’re quickly able to discern that worldly power is most often temporary, self-promoting, and limited. Power through Christ, however, is supernatural in strength, humble, boundless and eternal.

As you read over this beautiful psalm, reflect on how it was God’s strength in which King David rejoiced over. Our Lord is the only one Who can provide and equip us with everything we need (including eternal salvation). And therefore, it is in God alone we praise, worship and rejoice.

“Heavenly Father, we humbly come before You today in praise — thanking You for the peace and joy of Your presence. Just like King David, we ask that You grant the desire’s of our heart, not withholding any request of our lips, so long as they align with Your divine will. It is in Your perfect and Holy Name we pray. Amen.”

0 comments on “Psalm 21: Even Kings Rejoice in Your Strength, Lord”