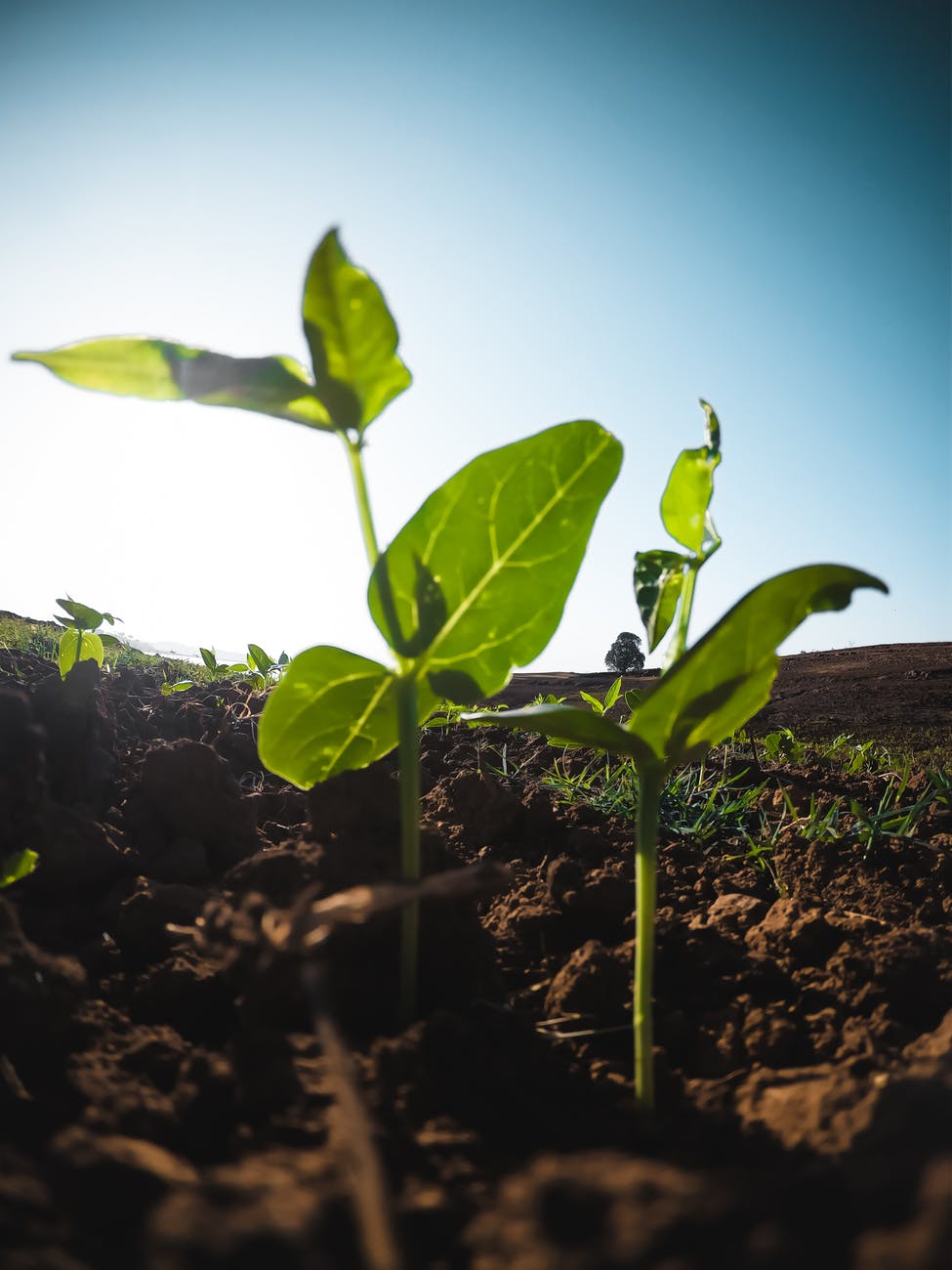 Bible Study: Parable of the Sower–Mark 4:1-9

1 On another occasion [Jesus] began to teach by the sea. A very large crowd gathered around Him so that He got into a boat on the sea and sat down. And the whole crowd was beside the sea on land.

2 And He taught them at length in parables, and in the course of His instruction He said to them,

3 “Hear this! A sower went out to sow. 4 And as he sowed, some seed fell on the path, and the birds came and ate it up. 5 Other seed fell on rocky ground where it had little soil. It sprang up at once because the soil was not deep. 6 And when the sun rose, it was scorched and it withered for lack of roots. 7 Some seed fell among thorns, and the thorns grew up and choked it and it produced no grain. 8 And some seed fell on rich soil and produced fruit. It came up and grew and yielded thirty, sixty, and a hundredfold.” 9 He added, “Whoever has ears to hear ought to hear” –Mark 4:1-9.

Christ unveiled the mysteries of His Kingdom through the use of parables. It was of vital importance that the Apostles understood the meaning of the parables, since they would be the first recipients of the ‘Deposit of Faith.’ With the image of seeds, Christ taught that the expansion of the Kingdom would come from within and overflow into the lives of His followers.

The key feature of the parable at hand is the sowing of the seed (v 3), representing the breakthrough of the Kingdom of God into the world. The various types of soil refers to the diversity of response in regards to the Word of God (v 4-7). Read Jesus’ own description of the different types of “soil” (the different responses to which the Word is received) in the below verses (14-20). As you read them over, ask yourself – Which one am I?:

14 “The sower [God] sows the Word [seed]. 15 These are the ones on the path where the Word is sown. As soon as they hear [however], Satan comes at once and takes away the Word sown in them (v 4). 16 And, these are the ones sown on rocky ground who, when they hear the Word, they receive it at once with joy. 17 But they have no root; [so] they last only for a time. Then when tribulation or persecution [from other people or the world] comes because of the Word, they quickly fall away (v 5). 18 Those sown among thorns are another sort. They are the people who hear the Word, 19 but worldly anxiety, the lure of riches, and the craving for other things intrude and choke the Word, and it bears no fruit (v 7). 20 But those sown on rich soil are the ones who hear the Word and accept it and bear fruit thirty and sixty and a hundredfold” (v 8).

The climax of the parable is the harvest of ‘thirty, sixty, and hundredfold’ – indicating the fulfillment of the Kingdom mission – the accepting of and belief in the Word of God and its subsequent fruit in the lives of the faithful (v 8).

The Parable of the Seed and the Sower goes to the heart of each disciple’s reception of the Word of God. The call to discipleship and the gift of faith demands a response if they are to be nurtured and grow. Personal prayer and meditation are means to draw us ever closer to Christ and His Word. Prayer strengthens our faith, solidifies our will for humble obedience to God, and effects an interior conversion of our hearts to Christ.