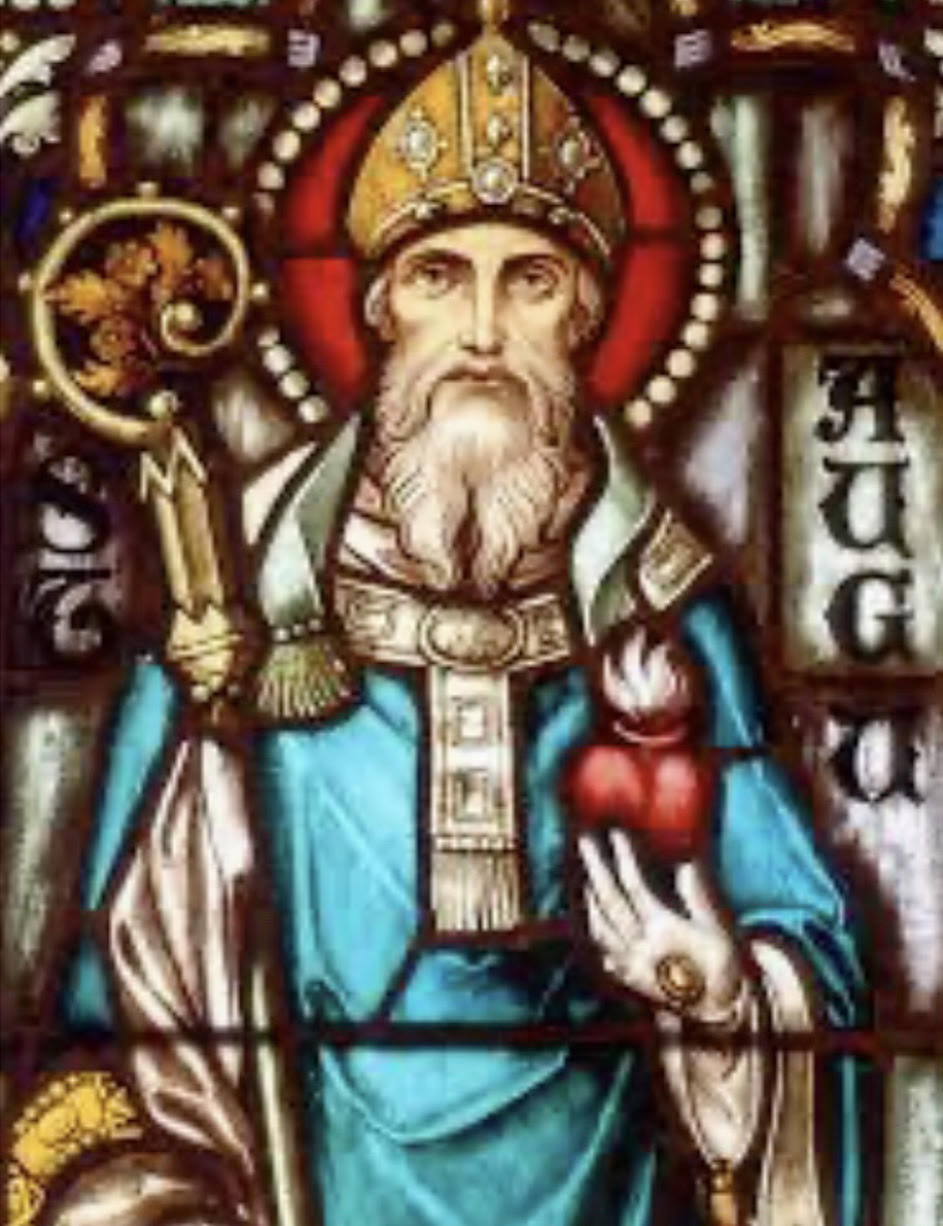 Meditative Moment: Seeing the Body is to See the Head–A Quote by St. Augustine

“Divine virtue and power are not manifested to our eyes in the life of Christ. That we have not seen. But we do see these in present things, in His Church that lives now. The first disciples that saw Jesus did not see the Church. They saw the Head and [therefore] believed in the Body. For our part, what do we see? The Church. What is it that we don’t see that they saw? We don’t see Jesus in His human shape. Therefore, as they, seeing the Head, believed in the Body, so we, seeing the Body, should believe in the Head” -St. Augustine.

Augustine of Hippo, also known as Saint Augustine, was a Roman African early Christian theologian, doctor of the Church, philosopher and bishop of Hippo whose writings influenced the development of the Western Church and Western philosophy, and indirectly all of Western Christianity. He is in fact, one of the most important early figures in the development of Western Christianity, and was a major figure in bringing Christianity to dominance in the previously pagan Roman Empire.

0 comments on “Meditative Moment: Seeing the Body is to See the Head–A Quote by St. Augustine”