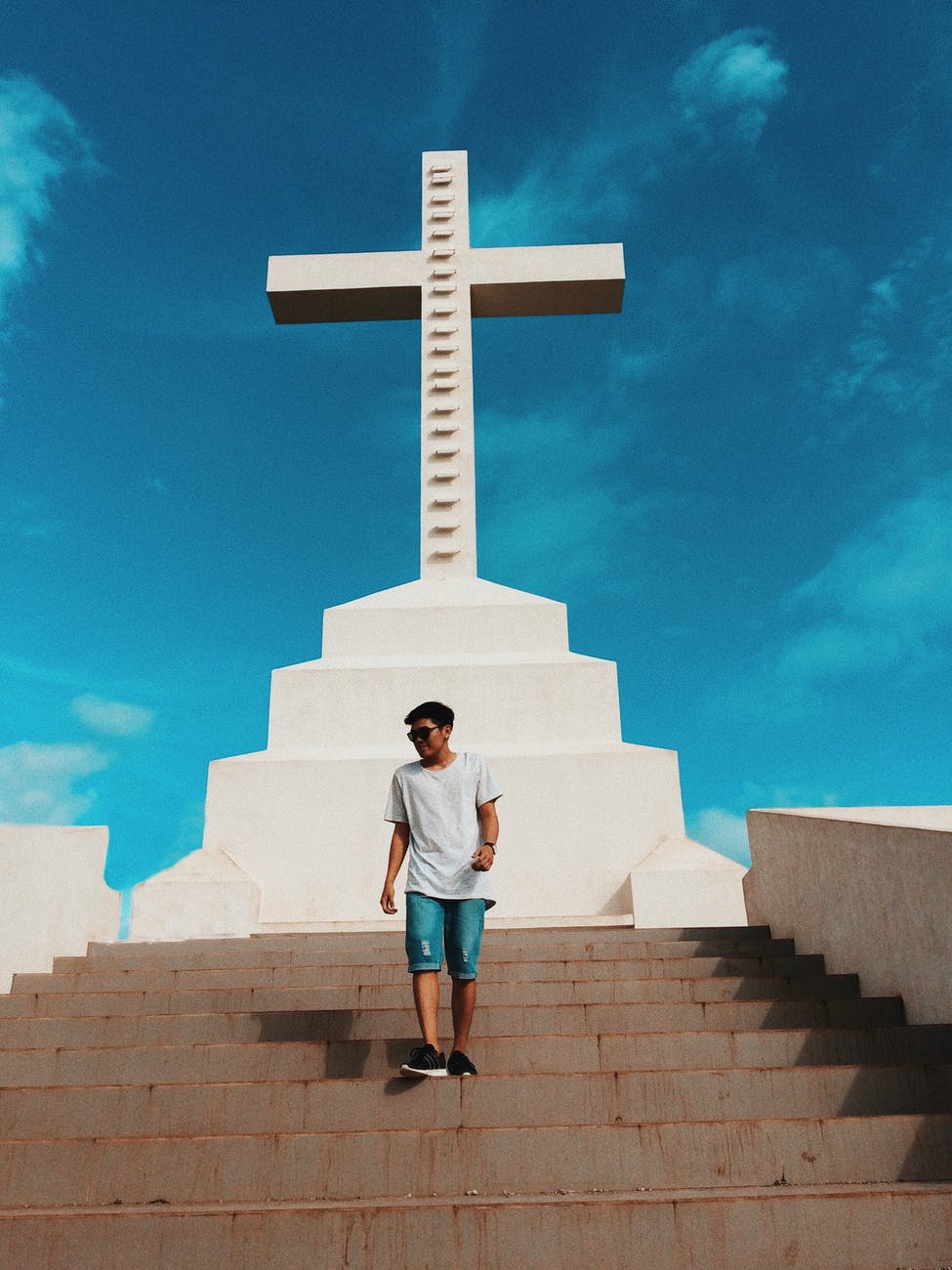 The Power of the “Christian” Name–By Dean Marini

My favorite steakhouse features a menu item called “Road Kill”. Gasp!  For those unaware, “road kill” is a phrase most often used to describe dead animals on the road.  Now just to be clear, I do not advocate driving down a country road to get the next meal.  But I can recommend this dinner entrée at this restaurant.

My mother happens to also be a fan of this particular meal.  Once when she was dining with one of her brothers and his wife, she ordered it.  After investigating what my mom ordered, my aunt decided to order it as well. During the salad course however, my aunt was still pondering the name of what she was about to eat. She mentioned to those around the table that the name of the entrée, road kill, was in poor choice. So much so in fact, that when the food arrived, she was unable to eat it!  All because of what it was named.

I won’t argue with Shakespeare over the scent of a rose, but names can be very important. I have had to correct many people who believe that somehow my last name determined the branch of military I chose. Parents often give their children descriptive names indicative of their lineage, birth date or perhaps even a physical characteristic. Comedian Jerry Seinfeld did a stand-up bit describing how the name “Jeeves” would determine a child’s career path. Throughout history, deeds have been performed to uphold and honor a family name.

Like names, titles can also carry with them high expectations. As we strived throughout recruit training to “earn it“, our Drill Instructors taught us that the title “Marine” carried a tremendous amount of responsibility.  And so it is with another title (or name) millions of people identify with — Christian.

The name “Christian” is derived from Jesus Christ. Jesus never used the term Himself, always referring to His followers as disciples.  But in Acts 11:26, we find the disciples themselves using the Christian name: “The disciples were called Christians first at Antioch.”  By calling ourselves “Christian”, we are saying that we are disciples of Christ — or “of Christ”. And that title in particular carries with it a tremendous responsibility.

John 13:35 contains the words of Jesus to His followers: “By this everyone will know that you are My disciple, if you love one another.”  A defining characteristic of a disciple. And there are many more. John 8:31 states, “If you abide in my word, you are truly my disciple”; Mark 14:34 reads, “If anyone would come after Me, let him deny himself and take up his cross and follow Me”; and Luke 14:27, “Whoever does not bear his own cross and come after Me cannot be My disciple.”  The life of a true Christian is one of love, devotion and service to God and to others.  Notice how the Christian life is so much more than just a title.

By accepting the name Christian, our actions must not only line up with those of Jesus but fulfill His requirements for disciple as well. Are we feeding the hungry, praying for the sick, caring for the outcast and the needy?  Those truly “of Christ” are called to love unconditionally, pray continually, serve humbly, and forgive completely. Bearing the Christian name carries with it a tremendous responsibility, and we can not do it alone. Fortunately, we don’t have to.  Christ promises in John 14:12-13 that whoever believes in Him will be able to do the works He has been doing. He states also that “they will do even greater things than these, because I am going to the Father. And I will do whatever you ask in My Name, so that the Father may be glorified in the Son.”

The name of Jesus is incredibly powerful and effective. So, we can expect nothing less carrying the name of Christian.  As we live out authentic Christian lives, we bring honor and glory to that Name and to our Heavenly Father. And when we do that, we witness Heaven on earth — His will being accomplished on earth as it is in Heaven.

0 comments on “The Power of Bearing the Christian Name”