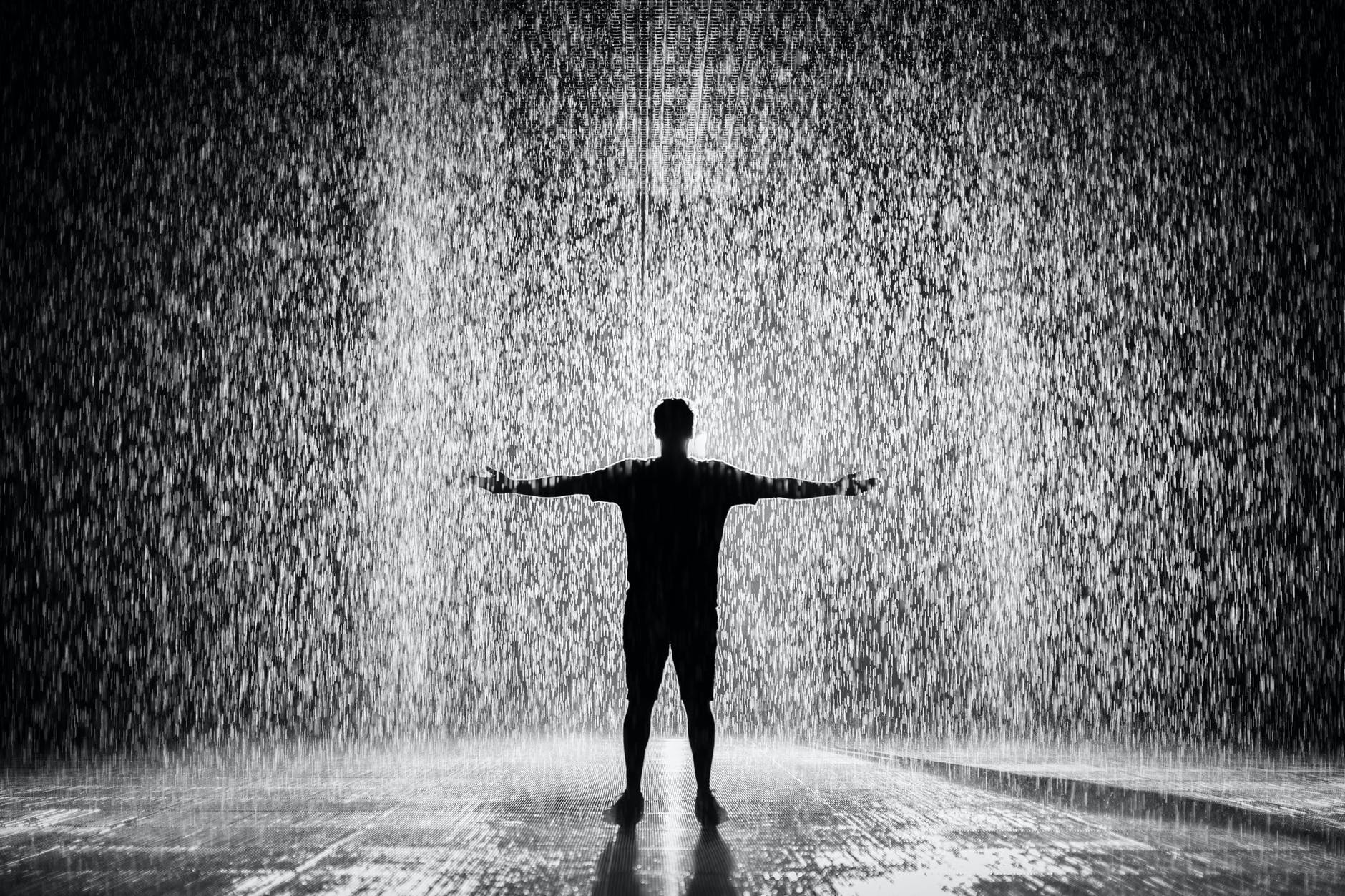 [In Continuation of (read first): The Destruction of the Temple Foretold & A Sign of Jesus’ Coming and the End Times –Matthew 24:1-14]

15 “When you see the desolating abomination spoken of through Daniel the prophet standing in the holy place (let the reader understand), 16 then those in Judea must flee to the mountains, 17 a person on the housetop must not go down to get things out of his house, 18 a person in the field must not return to get his cloak. 19 Woe to pregnant women and nursing mothers in those days. 20 Pray that your flight not be in winter or on the sabbath, 21 for at that time there will be great tribulation, such as has not been since the beginning of the world until now, nor ever will be. 22 And if those days had not been shortened, no one would be saved; but for the sake of the elect they will be shortened.

23 If anyone says to you then, ‘Look, here is the Messiah!’ or, ‘There he is!’ do not believe it. 24 False messiahs and false prophets will arise, and they will perform signs and wonders so great as to deceive, if that were possible, even the elect. 25 Behold, I have told it to you beforehand. 26 So if they say to you, ‘He is in the desert,’ do not go out there; if they say, ‘He is in the inner rooms,’ do not believe it. 27 For just as lightning comes from the east and is seen as far as the west, so will the coming of the Son of Man be. 28 Wherever the corpse is, there the vultures will gather.

In the Great Tribulation passage above, Jesus explains the tribulations set to precede His second coming. This is an answer to the question, “When will this happen?” –Matthew 24:3 (see: A Sign of Jesus’ Coming and the End Times).

Persecutions will be severe. There will be many false prophets, wherein some profess even to be the Messiah. Moreover, in verses 26 through 28, we are told not to believe claims of the Messiah being found in distant or secret places (‘desert’; ‘inner rooms’ -v 26). Jesus tells His disciples that His coming will not be in a hidden manner. Rather it will be dramatic and obvious for the whole world to see (“just as lightening” -v 27).