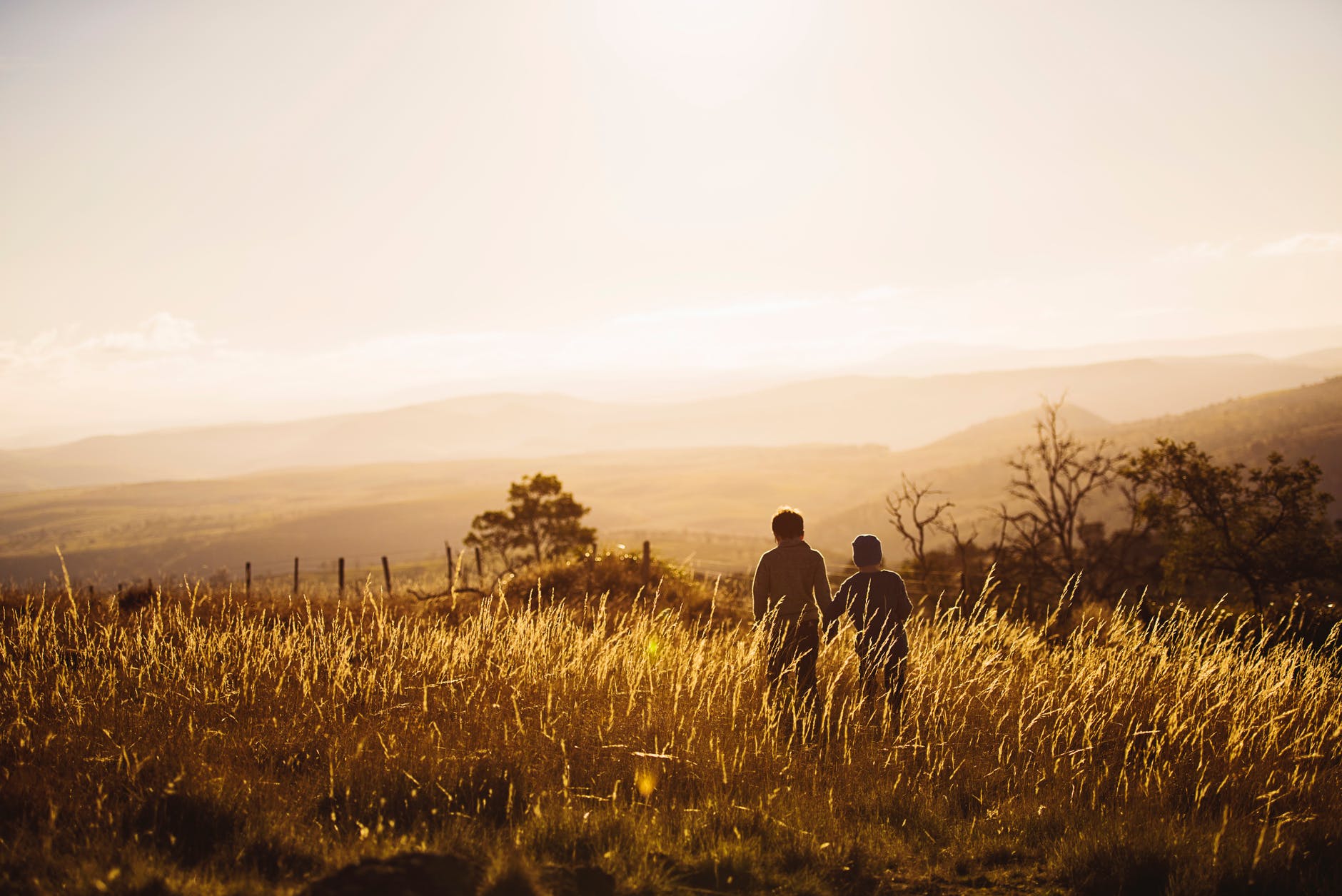 “[Jesus said to the religious leaders standing nearby], ‘What do you think? There was a man who had two sons. He went to the first son and said, ‘Son, go and work today in the vineyard.’
‘I will not,’ [the first son] answered, but…he later changed his mind and went.

Then the father went to the [second] son and said the same thing.
[And the second son] answered, ‘I will, sir,’ but…he did not go.

31 ‘Which of the two did what his father wanted?’ [Jesus asked]‘The first,‘ [the religious leaders] answered.

And Jesus said to them, ‘Amen. Truly I say to you, the tax collectors and the prostitutes are entering the Kingdom of God ahead of you.  For John [the Baptist] came to you to show you the way of righteousness, and you did not believe him, but the tax collectors and the prostitutes did. And even after you saw this, you did not repent and believe him.'”

This parable illustrates well that, when it comes to doing the will of God, “lip service” is not enough. To the contrary, His will must be physically carried out in our actions. In this example, the more righteous of the two sons was not the one who merely said he would do his father’s bidding, but the one who, although refusing at first, later repented and actually fulfilled his father’s request.

Today, think about what God has been asking you to do. Has there been a stirring in your Spirit about something? Similarly, think about what God has asked all of us to do throughout Holy Scripture. Ask yourself, “Am I living my life the way God has asked me to? Am I adhering to His requests?” Spend some quiet time listening for His instruction. When you are still, He will speak to you; and we are wise to not just merely listen, but to obey. Obedience and repentance will lead to great blessings in your life.

0 comments on “Actions Speaks Louder than Words: The Parable of the Two Sons”