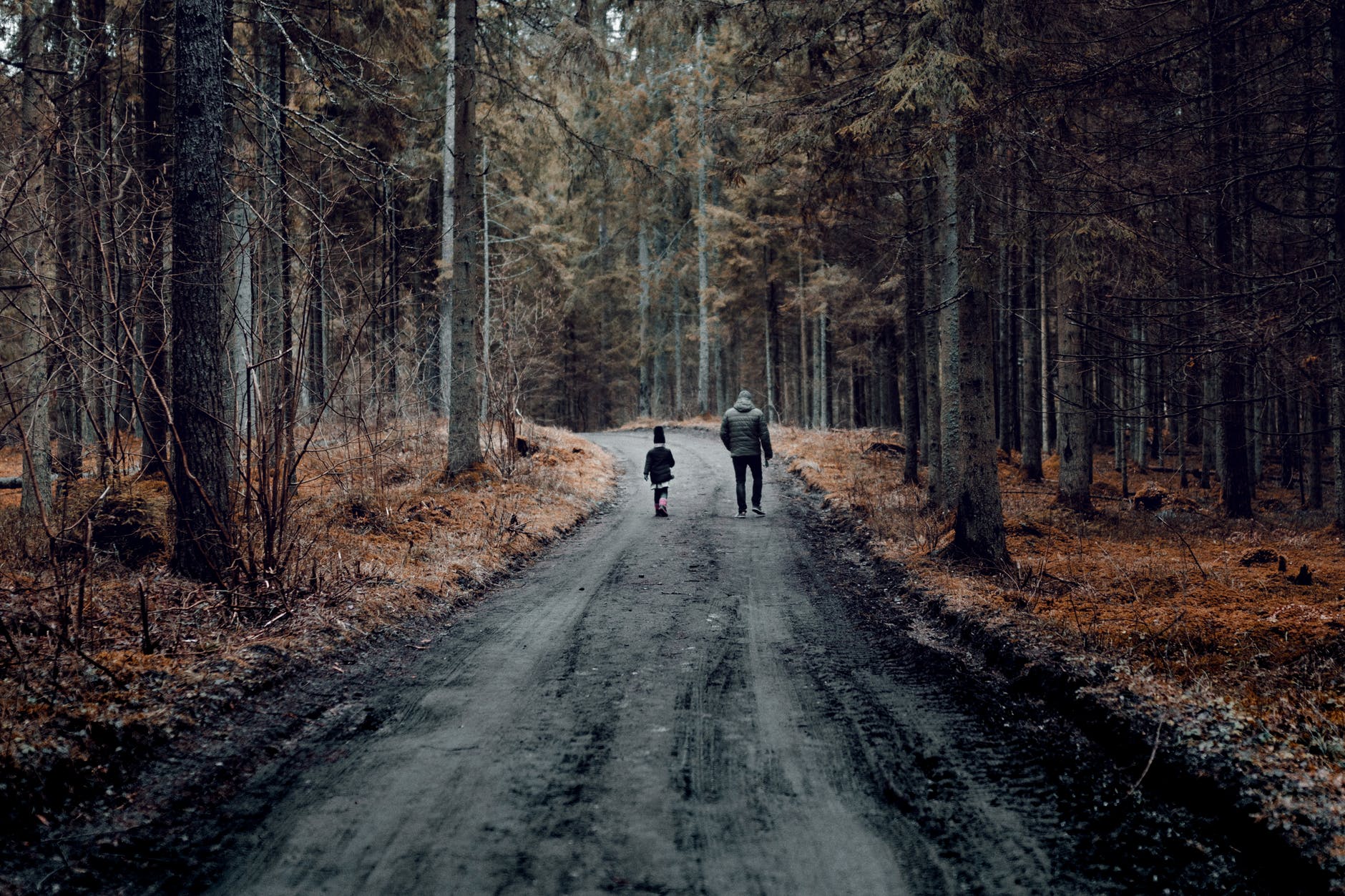 Human rights activist Desmond Tutu once said, “You don’t choose your family. They are God’s gift to you, as you are to them.”

Atticus Finch is a fictional character from the book, “To Kill a Mockingbird,” brought to life by Gregory Peck in the movie of the same name. Atticus was a single (widowed) father to two young children in rural Alabama in the 1930’s. Based upon the author’s father, Finch was a man of unshakeable character who did the right thing, even when the right thing was unpopular and potentially life-threatening.

Where have men like Finch gone? The malady of generational poverty and future criminal activity can be directly attributed to fathers who abandon their children. According to a study authorized by the U.S. Department of Justice, children from fatherless homes account for 63 percent of youth suicides, 90 percent of all homeless and runaways, 71 percent of high school dropouts, and…75 percent of rapists driven by displaced anger. Another study funded by the Charles F. Kettering Foundation found that children in low-income, two-parent homes outperform students from high-income, single-parent homes! Fathers matter!

But what about those of us whose fathers didn’t leave our families, but we wished they would? My father was an emotionally unavailable, angry, physically abusive cruel person. My mother played the victim to his incapacity to be kind and decent. Where was God’s gift in my family? Every day I felt hopeless as I put on a façade everything was fine in my life, hoping no one saw through to the truth. It is nothing short of a miracle I didn’t remain angry and bitter, considering the hate, rage and pain I felt in my youth.

Before I had children, I consciously decided the generational malady of abuse would not continue. When I became a father, I was like a carpenter without tools. The only examples of good parenting I had observed were from television, and I knew life wasn’t scripted like that. I sought advice from people I believed were solid parents, read books and articles, and I took what made sense from those sources and developed my own style of parenting.

My life experiences have given me a heart for people, especially kids. We hear the term “at-risk” youth which in schools is associated with children from lower income families, yet every child is at risk. We don’t know what type of life kids go home to. Alcoholism, drug abuse, physical and emotional abuse are alive and prevalent in society. Children in dysfunctional homes feel alone, helpless and hopeless. When you feel hopeless you are at risk of losing it all.

Atticus Finch was my first, true role model. I find it odd that I look up to a fictional character, yet I am grateful I found Atticus when I did. Only through thoughtful reflection have I been able to see God’s gift to me in the family I was born into. I certainly didn’t see it when I was in the middle of the storm. Without having the background I did, I would not have developed into the person I am today, and for that I am forever grateful.

–-By John Harrell: The Rewritten Life