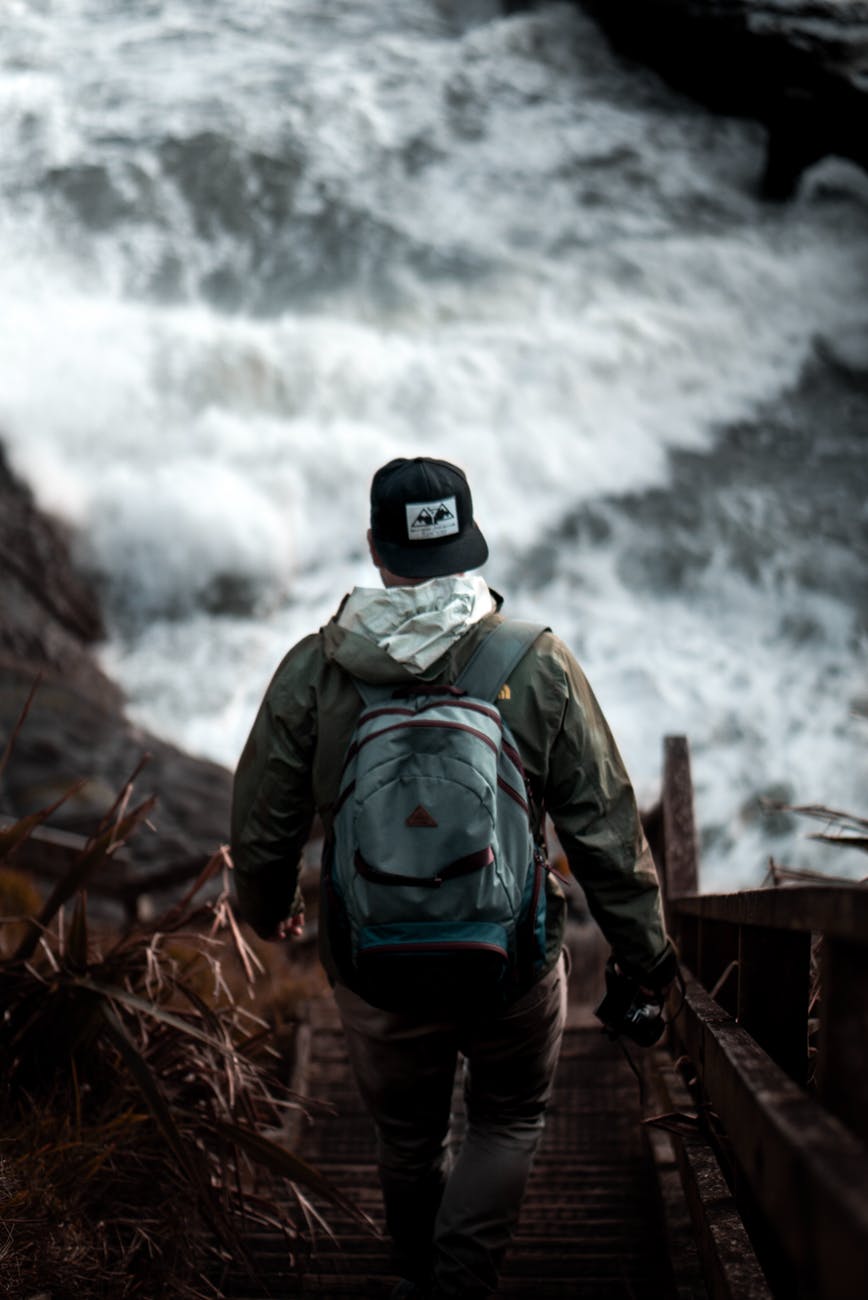 During my last few years in the Marine Corps Reserve I would take my key platoon leaders and wives out to dinner to help build unity. On one of those occasions someone suggested we see a movie, so the group went to the theater nearby that was showing Home Alone. Having eaten quite a bit that night, I remember the fact that I was laughing so hard during the part where the thieves were trying to get in the house that I had to crawl on my hands and knees into the aisle so I could catch my breath.

I’ve been studying the book of 2 Peter and verse 10 of Chapter 3 flashes my mind back to the movie Home Alone. “But the day of the Lord will come as a thief in the night”. Like the bandits in the movie, thieves come when they think we aren’t prepared. There’s an old line from a TV show I used to watch, “when you least expect it, expect it”, that’s somewhat the advice that Peter is giving us in this letter. Jesus will return and we best be prepared. In the movie the young boy that was accidentally left alone by his parents discovers the thieves plans to rob his house and sets about planning and preparing an elaborate (and as I can attest to from my time in the aisle) comical set of booby traps to foil the robbers. I love the scene where he unrolls his diagram of the house with all the surprises he has devised.

Jesus tells us in Matthew 25 that no man will know the day or the hour of his return. Sometimes I get really frustrated when people get too focused on trying to figure out just when Christ will return. Christ said in John 17:15: “My prayer is not that you take them out of the world but that you protect them from the evil one.” God doesn’t call us to decode the time of Jesus’ return, he calls us to be ready and invite others to prepare too. Prior to his warning about not knowing when he would return, Jesus uses a parable of 10 bridesmaids waiting for the groom to return. Each one has a lamp; five of them have also brought flasks with extra oil. When the groom doesn’t soon return the ones without extra oil realize they will not have enough and are forced to leave to buy more. While they are away, the groom arrives and ushers the prepared bridesmaids into the wedding. When the others get back the door is locked and they are told they will not be let in.

I spent a brief time in scouting, but my nephew is an Eagle Scout and I am quite familiar with their motto “Be Prepared”.  Jesus was telling his followers to be prepared and not get lulled into inactivity because he is slow in coming.  2 Peter speaks to that earlier in Chapter 3:3-4;  First of all you must understand this, that in the last days scoffers will come, scoffing and indulging their own lusts and saying, “Where is the promise of his coming? For ever since our ancestors died, all things continue as they were from the beginning of creation!” We as believers must guard against listening to what the world has to say and focus on the word of God. Jesus has promised to return and just as in the parable, the ones who are ready will go to be with him and for the people who are not it will be too late.

But the call to prepare for Jesus’ return isn’t to lock ourselves away hidden from everyone so we can’t be distracted. No, we are called to be witnesses, to invite others to get ready, to be going and showing the love of Christ to anyone we can so that they too may join us in Heaven. Paul tells us to “Preach the word; be prepared in season and out of season; correct, rebuke and encourage–with great patience and careful instruction”.  You may be saying, “I’m not a pastor, I’m not a preacher”; not all preaching is done with words. You may not be called to preach a sermon, but you can pray. You can give to people in need, visit the sick and prisoners; say kind words even when someone is unkind to you. Read the word and share it with others.  Be good to people even when they aren’t good to you; that’s an excellent way to prepare.

Jesus is the way, the truth and the life and no one comes to the Father but through him. We are the lens that people will see Jesus through on this earth, so we need to make sure that lens is clean. We need to be living an authentic Christian walk ALL THE TIME! We can get tired, bored, frustrated or worse yet, let our guard down. We can also become more concerned with this life than we are with the next. 2 Corinthians 4:18 says: So we fix our eyes not on what is seen, but on what is unseen, since what is seen is temporary, but what is unseen is eternal. Do all you can to keep your thoughts, actions and attitudes Christ-like in every way and “Be Prepared”.