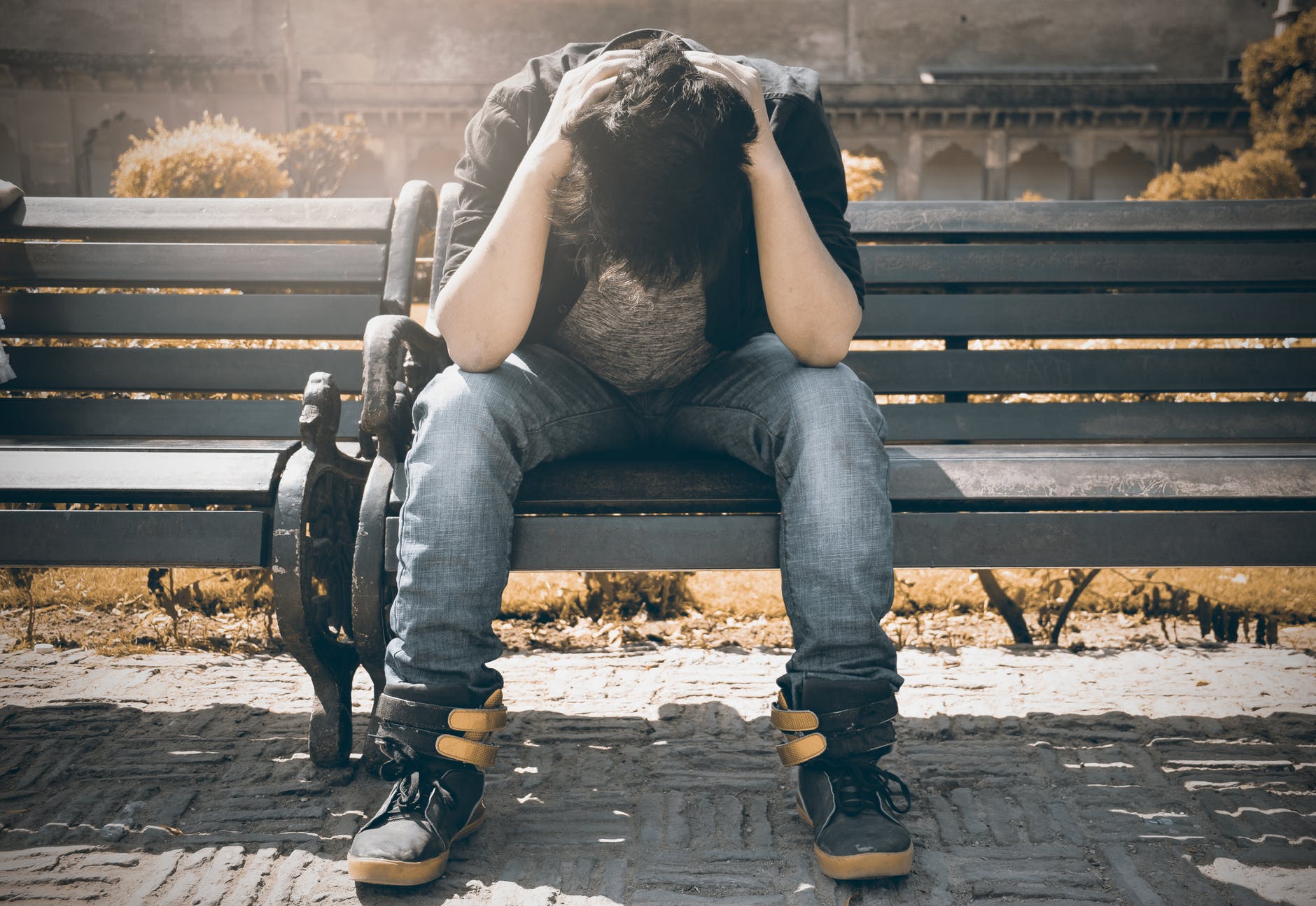 Of all the hymns of the church one of my favorites is “It is well with my soul”. I have sung that song loudly as I praised God from the mountaintop. I have breathed it prayerfully and longingly as I have been in the depths of despair. From the opening line; “When peace like a river attendeth my way, when sorrows like sea billows roll” to the phrase “whatever my lot, though has taught me to say, it is well, it is well with my soul” the song has steadied me in times of great blessing and deep hurt. Many of you are familiar with the song and it has blessed you as well but you may not know the story behind it.

Horatio Spafford was a husband, father and wealthy businessman living in Chicago in 1871.  Spafford and his wife Anna lost their young son to pneumonia that year and then had their business almost completely destroyed by the infamous Chicago Fire months later. God was merciful to the family and by 1873 their business had been rebuilt and they planned a family trip to Europe. Horatio was detained at the last minute dealing with business matters but sent Anna and their four daughters on ahead, planning to join them later. During the voyage the ship they were on collided with another vessel and sank taking the lives of their daughters, but Anna was rescued. She wired Horatio a telegram that he kept framed in his office throughout the rest of his life. It read simply, “survived alone, what shall I do”. Horatio left at once to go to his wife and during his voyage the captain of the ship he was on, familiar with Spafford’s plight, summoned him to his cabin to let him know they were passing over the spot where his daughters had died. He went back to his own cabin and wrote his famous hymn.

I wonder if Horatio Spafford considered himself his generation’s embodiment of Job. He had seen great prosperity and absolute tragedy in his life. At a point when he must have felt that God was merciful despite his suffering, restoring his financial wealth, he suffered an even more unspeakable tragedy. At a moment when many of us would have been following the advice of Job’s wife to “curse God and die”; Horatio penned words of comfort and praise to his Lord that have lifted broken hearts for generations since. At a moment when he was at his lowest, alone and separated from the people he loved most in the world he was able to write, “even so, it is well with my soul”.

Oh for a faith like that! Many of us facing times of terrible uncertainty right now, our businesses or jobs in jeopardy, our health in question, lives of loved ones at risk. It would easy to succumb to fear. It would be easy to “curse God and die”. Yet God has not and will not forsaken us, he is always there when we need him.  The promise he made to his people in Genesis chapter 31 is true for us in this current crisis; “Be strong and courageous. Do not be afraid or terrified because of them, for the LORD your God goes with you; he will never leave you nor forsake you”. The greatest lesson I’ve learned for dealing with times like this is I never look at the circumstance I’m in, I look to the God I serve. Even in a pandemic, it is well with my soul.

0 comments on “Even During a Pandemic…”