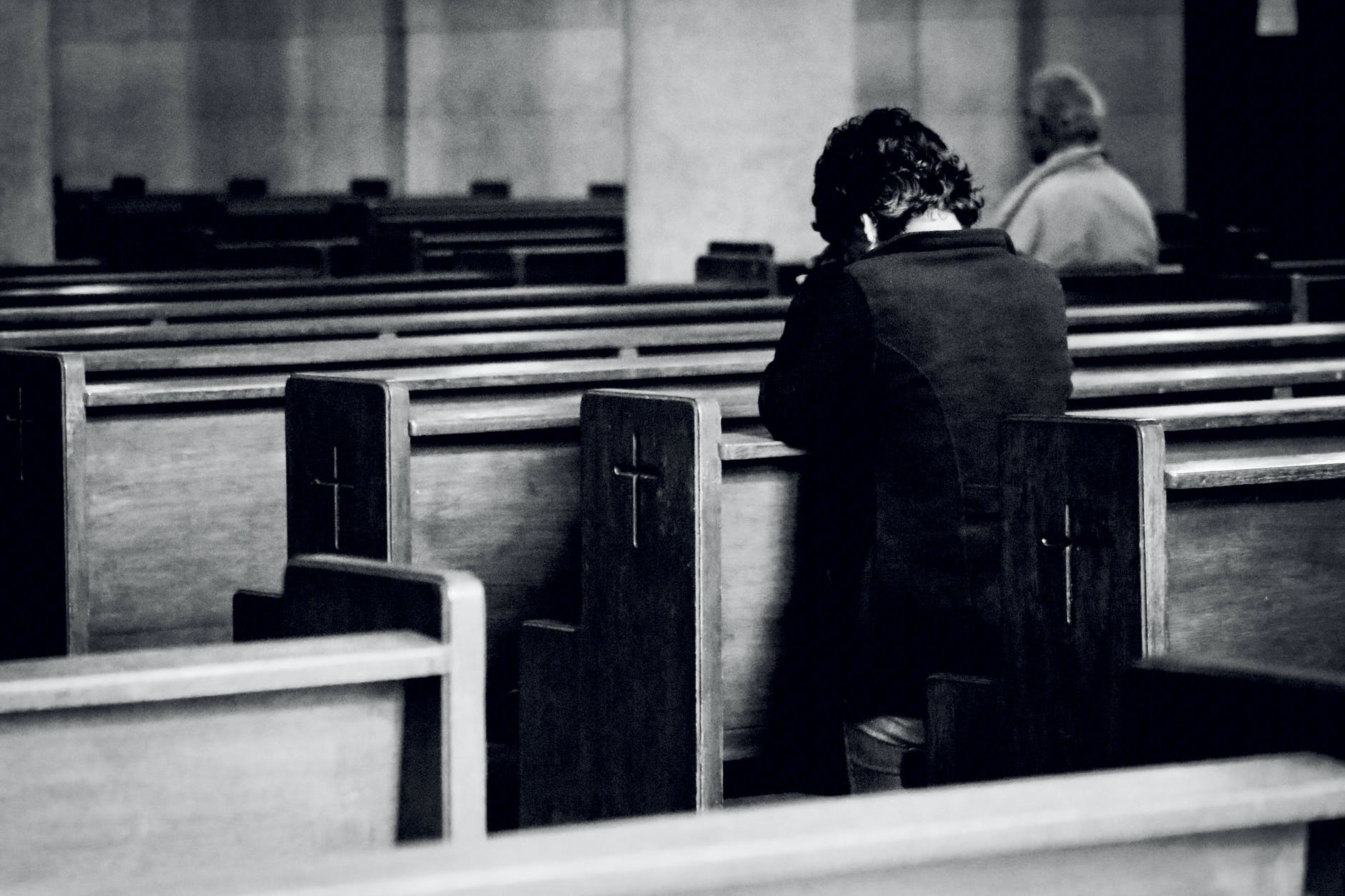 Psalm 12 originated during a time when wicked, violent and dishonest people persecuted the just (v 2-3). The psalmist pleaded to God for the vindication of innocence and just punishment for the wicked (v 4-5). As you prayerfully read it over, make note that this prayer is not simply for vengeance. Rather, it arises from a deep desire to see God’s justice appear on earth. Much like what is needed today.

As you prayerfully meditate on and pray this powerful prayer, be reminded of how powerful praying the Word of God is! Whenever we pray in His Name with His Word and with a contrite and humble spirit, our Lord goes to work in our lives! He will show up in the most mysterious and magical of ways.

2 “Help, Lord, for no one loyal remains;
the faithful have vanished from the children of men.
3 They tell lies to one another,
speak with deceiving lips and a double heart.

4 May You, Lord, cut off the deceiving lips,
and every boastful tongue,
5 Those who say, ‘By our tongues we prevail;
when our lips speak, who can lord it over us?’

6 I hear You respond to me, ‘Because they rob the weak,
and the needy groan, I will now arise;
I will grant safety to whoever longs for it.’
Thanks Be to God!

7 Your promises are sure, Lord;
silver refined in a crucible,
silver purified seven times over.
8 You, O Lord, protect us always;
You preserve us from this evil generation.
9 On every side the wicked roam;
the shameless are extolled by the children of men.

But I hear You respond to me, Lord,
‘Because they rob the weak,
and the needy groan, I will now arise;
I will grant safety to whoever longs for it.’
Thanks Be to God!
Amen.”

According to the teaching of faith, lying, deceit and ill-will (of any kind) is damaging to both victim and perpetrator. At a minimum, it undermines trust and good-will which, in turn, causes harm to relationships by way of strife and discord. The ultimate lie is that falsehood(s) will prevail; or, worse yet, that there is no absolute truth — as if it were possible for truth to change from one set of circumstance to the next. This denial of unchangeable and eternal Truth is called moral relativism, which is a dramatic contradiction of objective truth given by natural law and Divine Revelation.

As you read over this powerful psalm today, know that God hears your prayer.